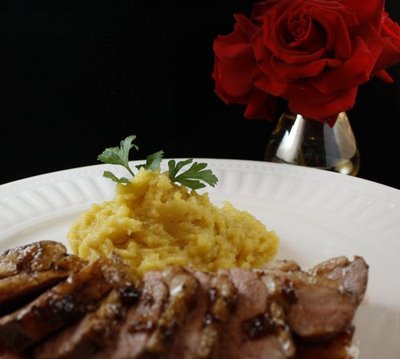 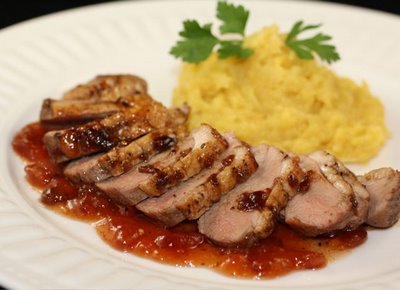 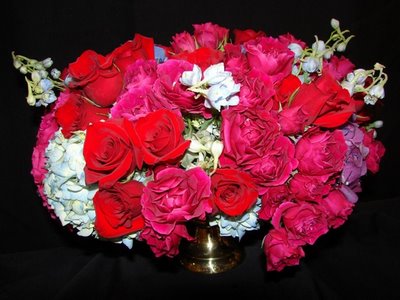 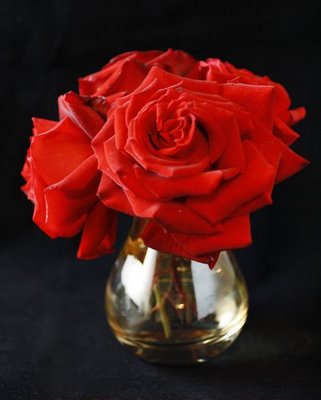 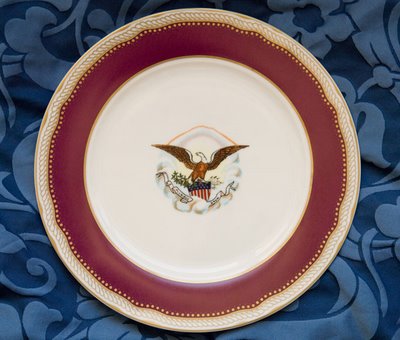 35 thoughts on “Our Inaugural Meal”