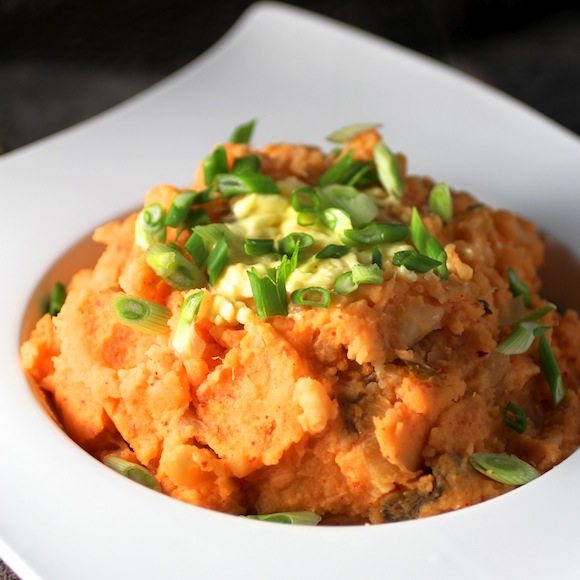 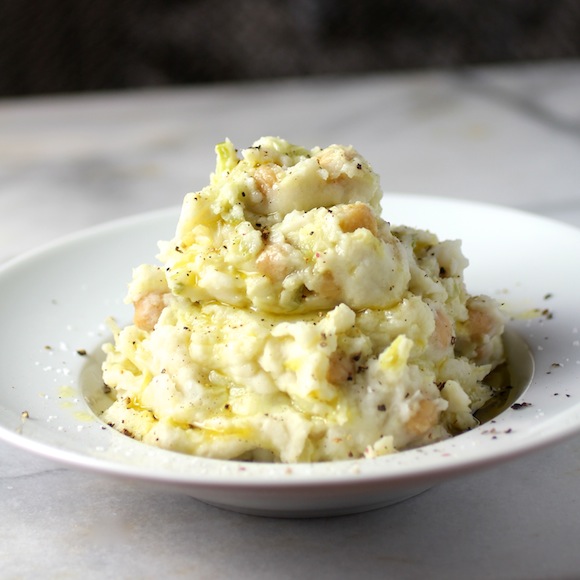 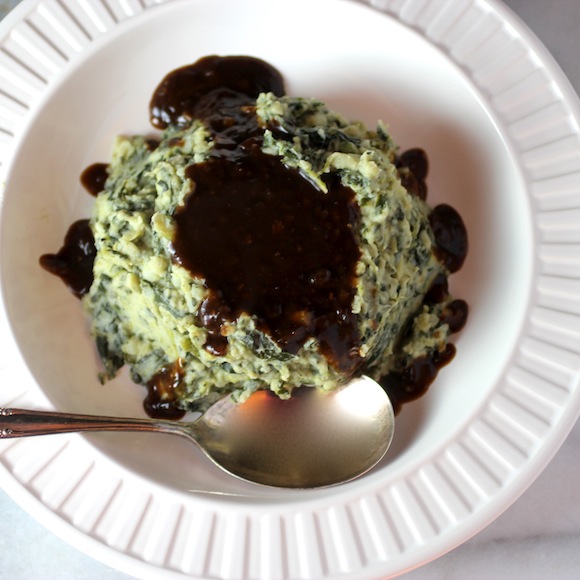 All the recipes start with five medium russet potatoes. Peel the potatoes, then slice them into quarters. Place potatoes in a medium saucepan, cover with cold water, add salt to taste,  bring to a boil then reduce heat and cook until tender. Drain in a colander and let the steam escape. Once dry, put potatoes back in the pot and mash with a potato masher. Then see the following recipes on how to proceed. 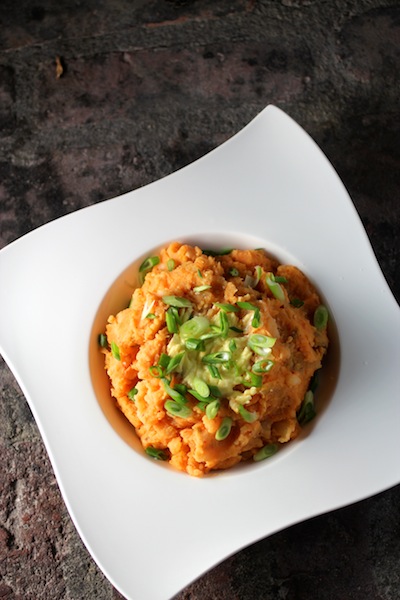 Heat a generous drizzle of olive oil in a medium pot.
Add 3 cloves of chopped garlic and saute for about one minute. 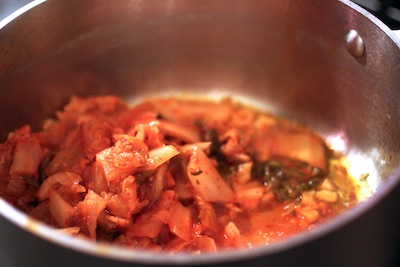 Add sliced napa cabbage kimchi plus its juice.
Saute the kimchi for a couple minutes. 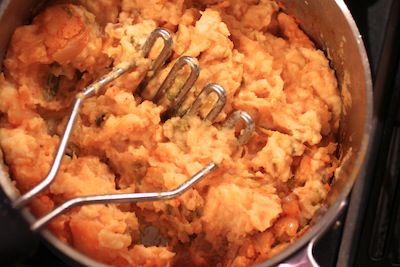 Meanwhile add butter to the mashed potatoes.
Add the potatoes to the kimchi and mash together.
Season to taste with salt and pepper. 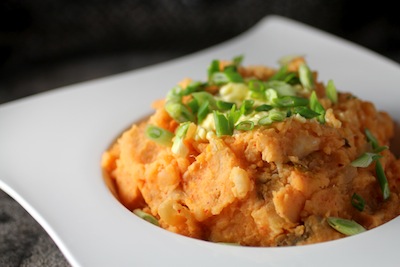 Place the kimchi colcannon in a serving bowl, top with butter and plenty of sliced scallions. 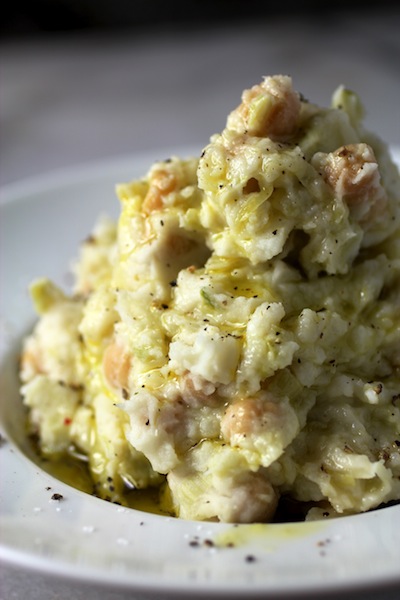 Place 3 cups of shredded green cabbage and one sliced leek in a medium saucepan.
Add 2 T. olive oil and 1 cup of milk.
(A vegan version can substitute cashew cream for the milk). 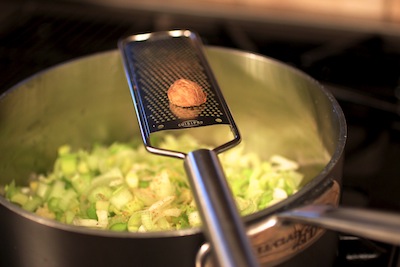 Season with fresh grated nutmeg and salt to taste.
Cook over medium-low heat, stirring occasionally,
until the cabbage and leek are tender, about 15 minutes. 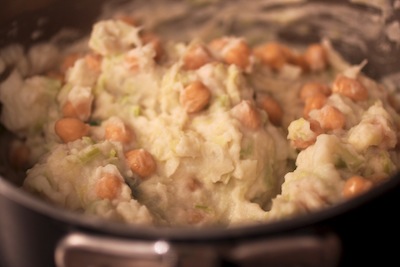 Fold mashed potatoes and one can of rinsed chick peas into the cabbage mixture. 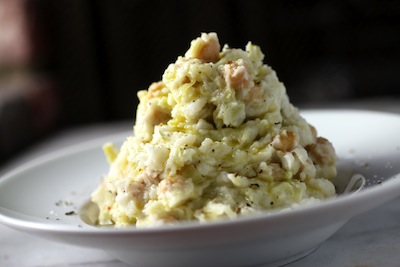 To serve, mound the cabbage leek colcannon in a serving bowl.
Drizzle with olive oil and sprinkle with salt and fresh ground pepper. 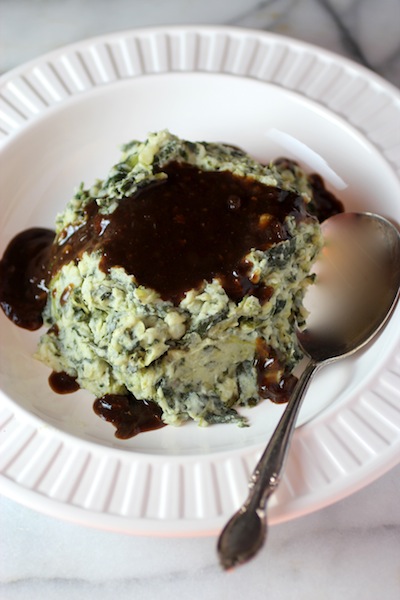 In a large saucepan, saute one sliced leek in olive oil until tender.
Add 3 chopped garlic cloves and saute for another minute.
Add 2 cups of chicken broth and bring to a boil. 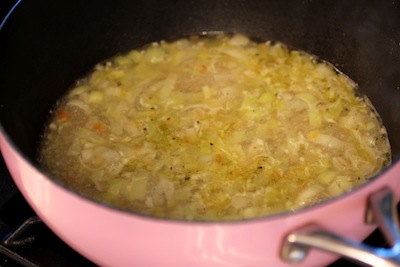 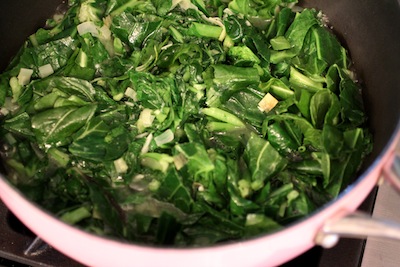 Lower the heat and cook uncovered for 35 minutes, stirring occasionally, until the greens are tender and most of the liquid has evaporated. Season with salt and pepper. 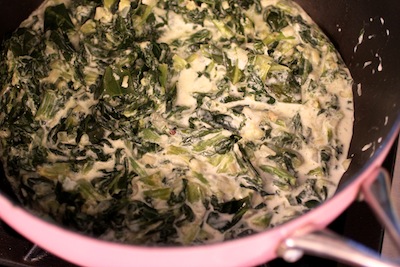 Add 3/4 cup of milk/half and half/ or cashew cream and heat through. 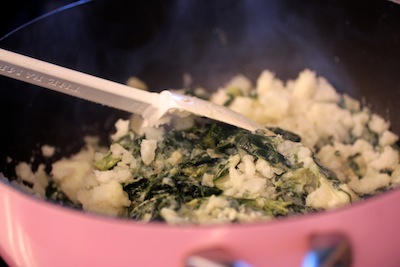 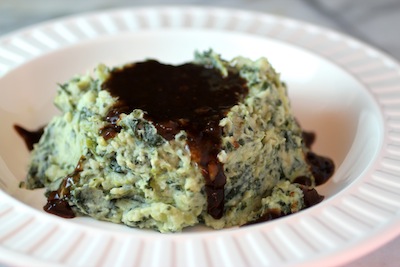 Melt butter in the saucepan, add garlic and onions saute a few minutes till softened. Add the water, beer, broth. Simmer around 10 minutes on medium heat. Add the cornstarch mixture to thicken, continue cooking to desired thickness. We like ours thick so I cook it longer until it’s nice and thick not soupy. If you have to make another round of cornstarch and water combination to add in.