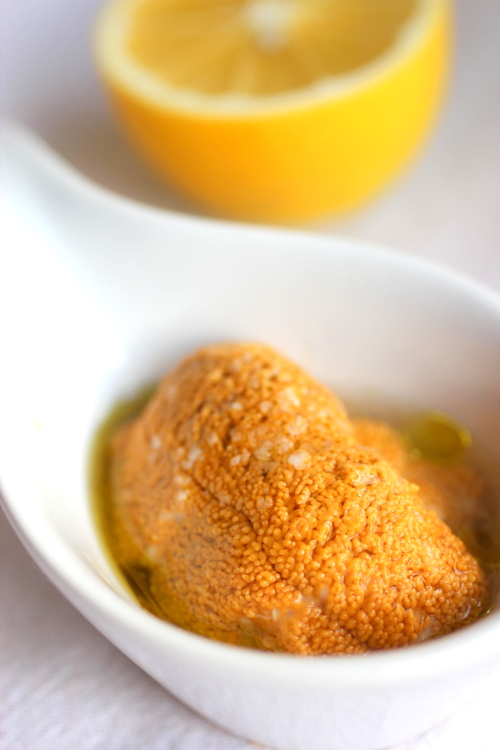 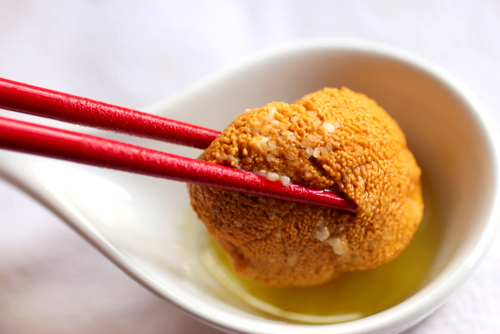 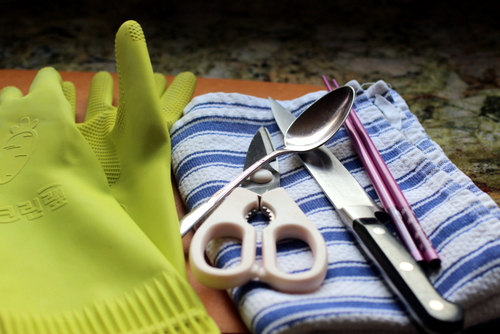 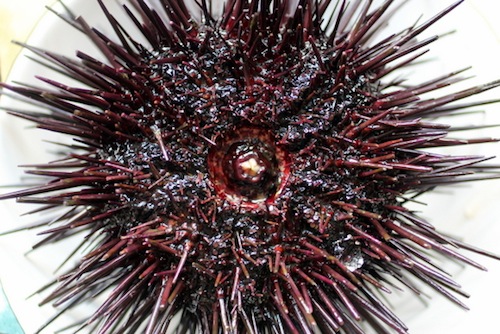 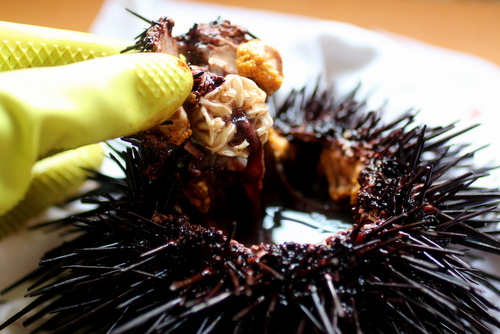 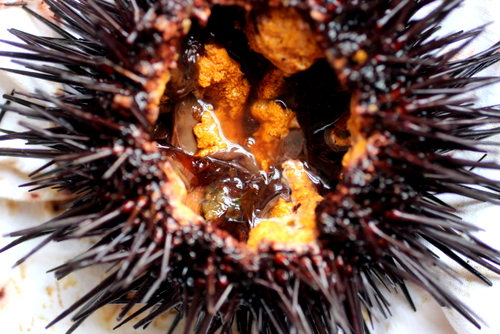 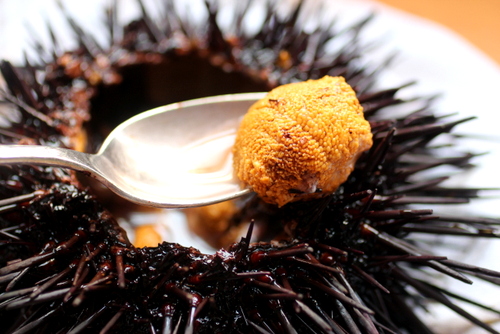 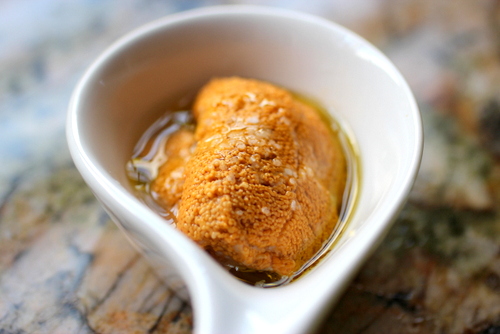 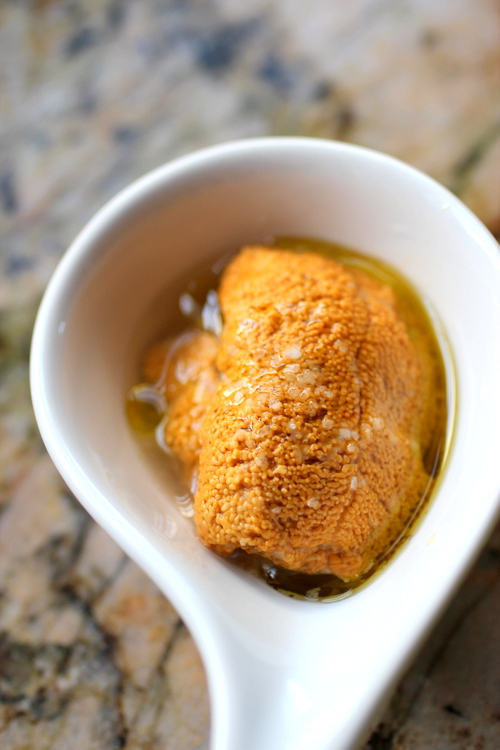 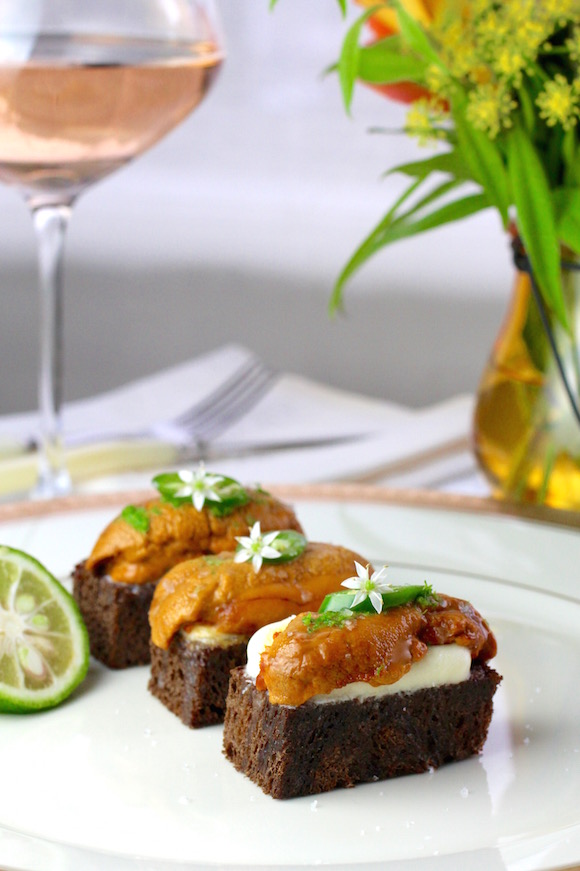 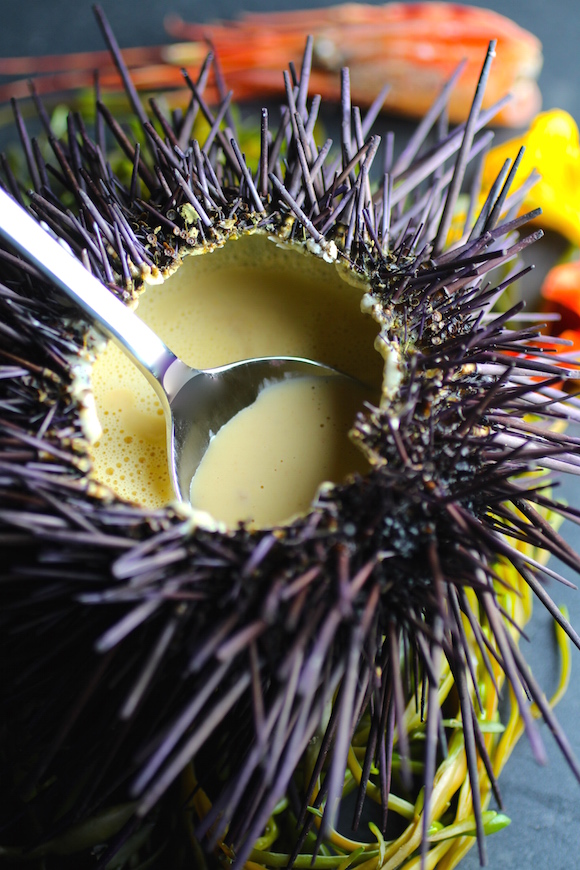 25 thoughts on “Do You Know How To Clean A Sea Urchin?”