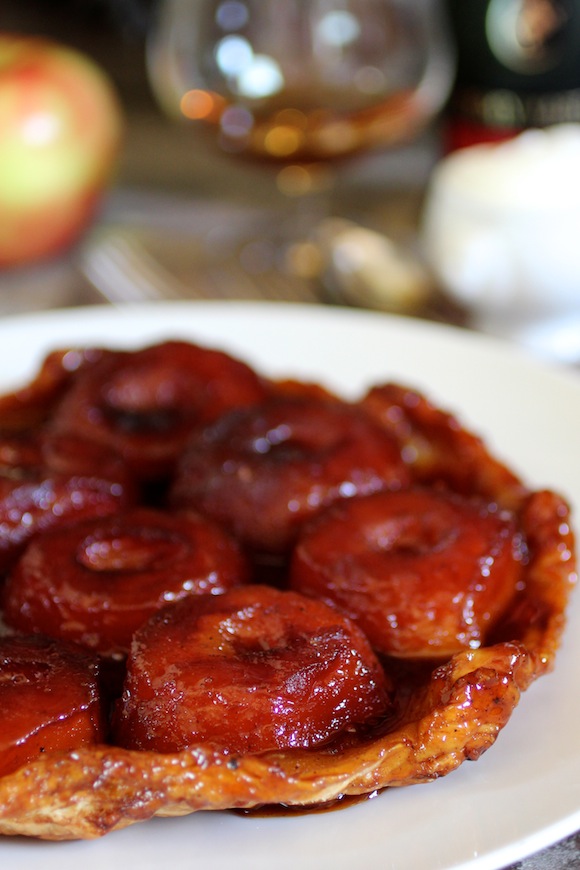 Back in the late 1800’s in France’s Loire Valley, two sisters took over the duties of running L’Hotel Tatin after the death of their father. Caroline managed the business side of the hotel and her older sister Stéphanie ran the kitchens. While she was an accomplished cook, Stéphanie also had a reputation for being a bit scatterbrained. 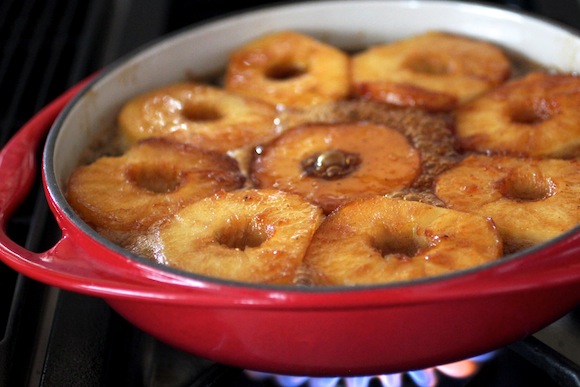 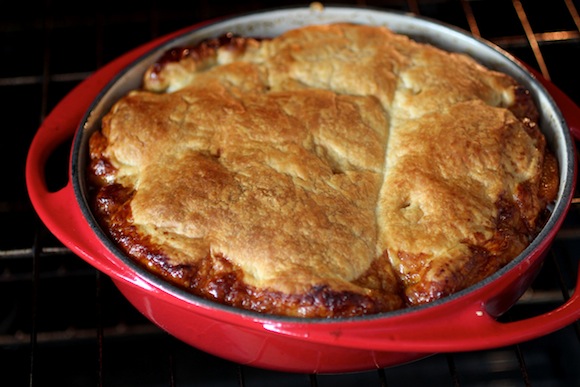 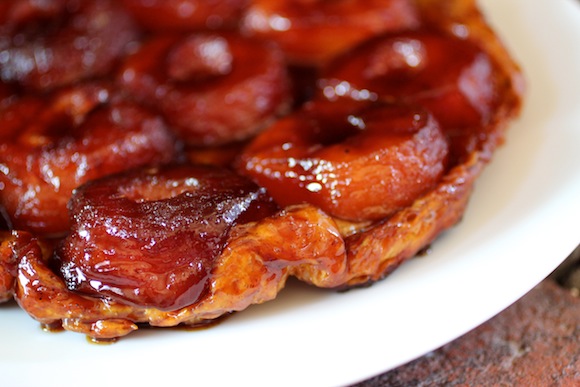 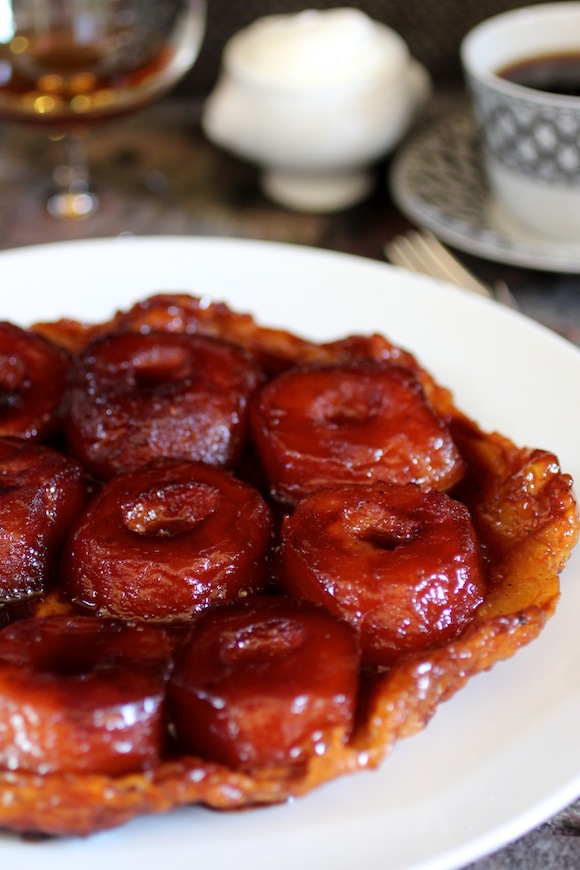 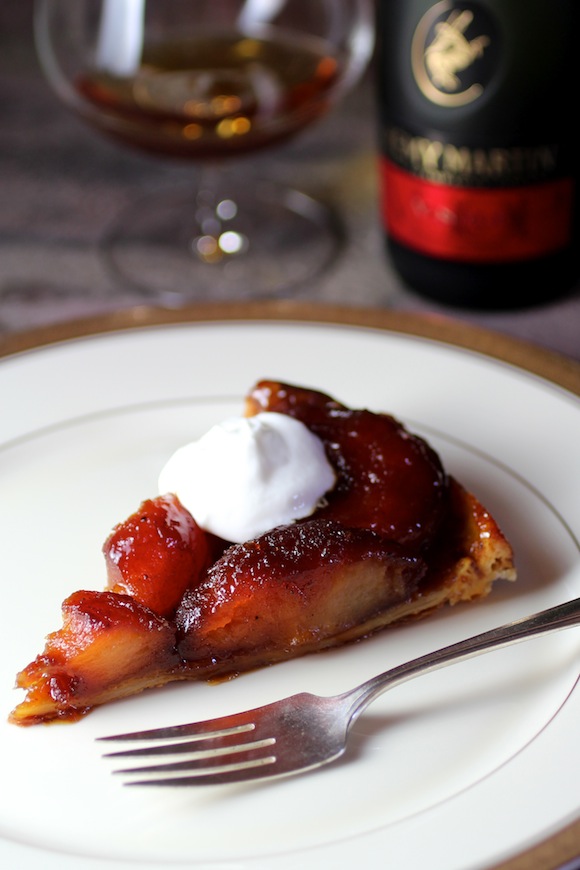 Fall Fest is a season long franchise where Food Network editors team up with bloggers to share recipes about everyone’s favorite Autumn fruits and vegetables. Be sure to check out the Pinterest Board with over 100,000 followers called Let’s Pull Up A Chair! And if this apple tarte tatin got you in the mood for apples, you might enjoy taking a peek at other apple-centric recipes from some fabulous bloggers below… 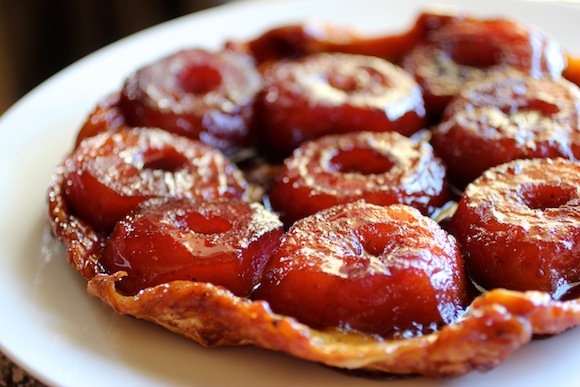 9 thoughts on “The Culinary Legend of Apple Tarte Tatin”