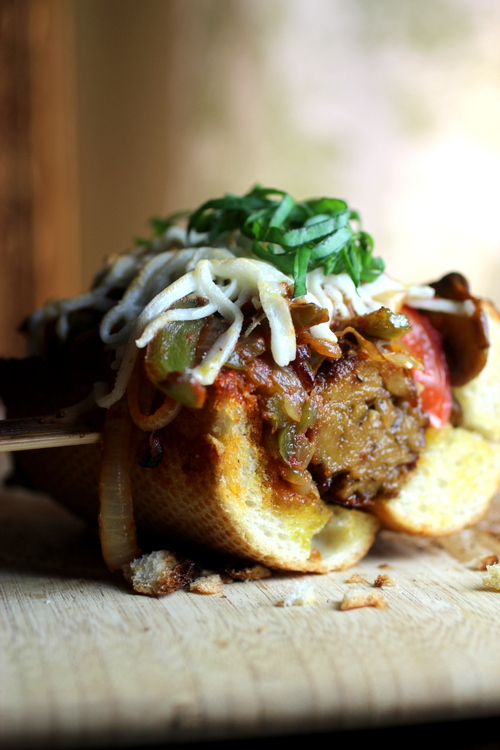 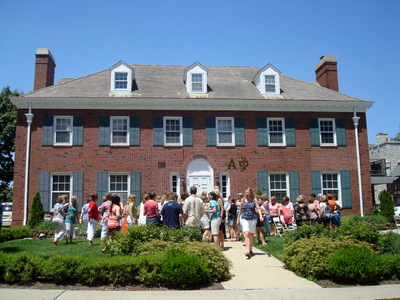 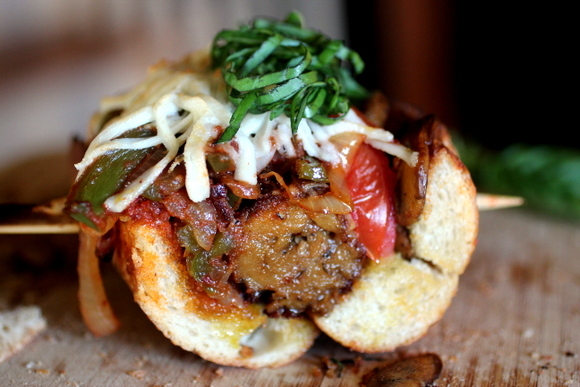 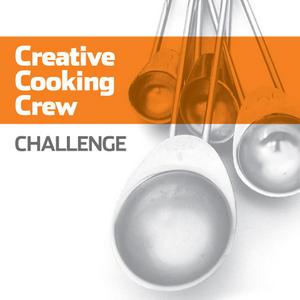 The Creative Cooking Crew is a new group of 24 imaginative food bloggers hosted by Laz of Lazaro Cooks! and Joan of FOODalogue. Each month brings a new culinary challenge with a round-up of all the entries posted at the end of the month. January’s terrific challenge idea was suggested by Tracey of Tasty Trix. Please stop by Joan’s blog to savor the vegan spin on animal protein by our group of talented cooks. 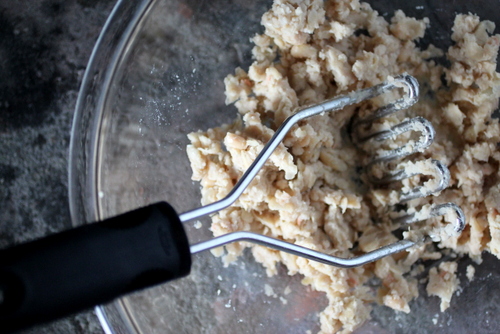 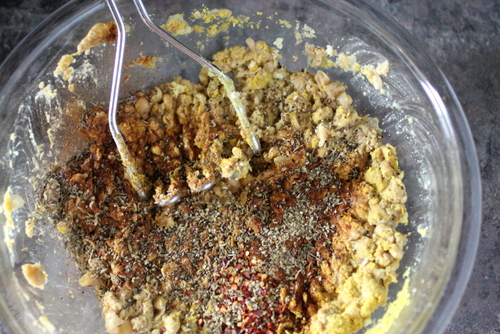 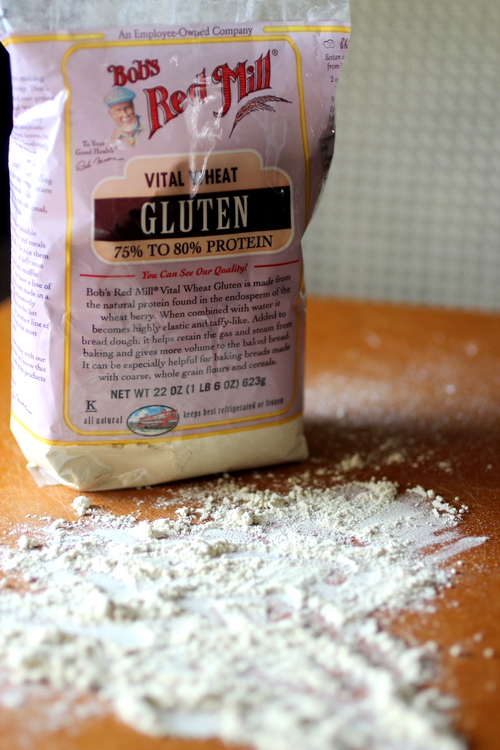 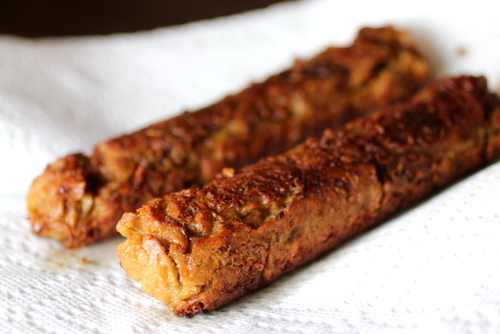 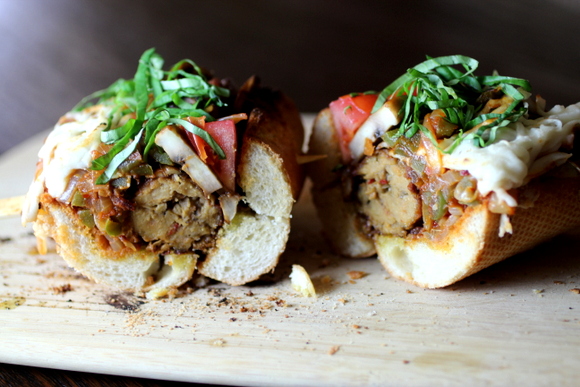 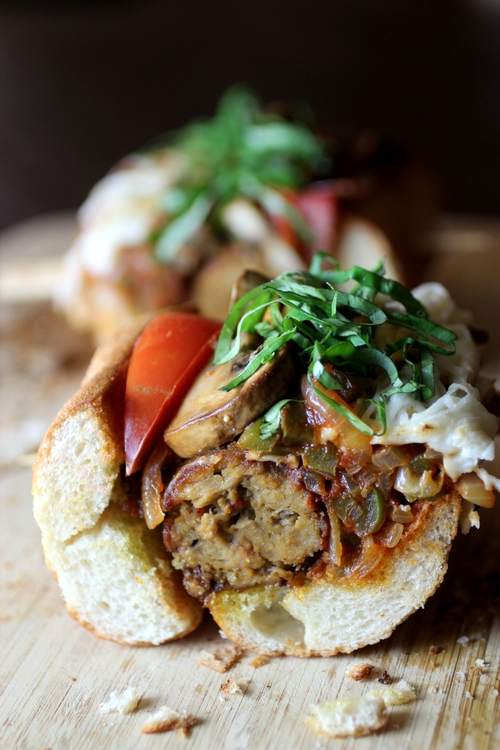 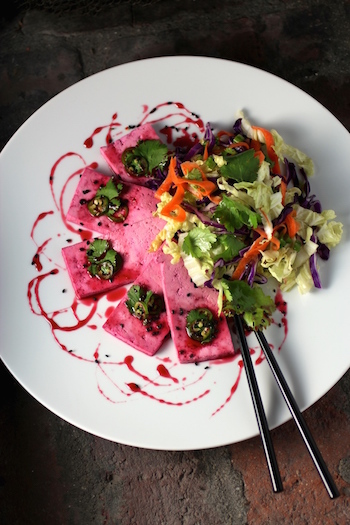 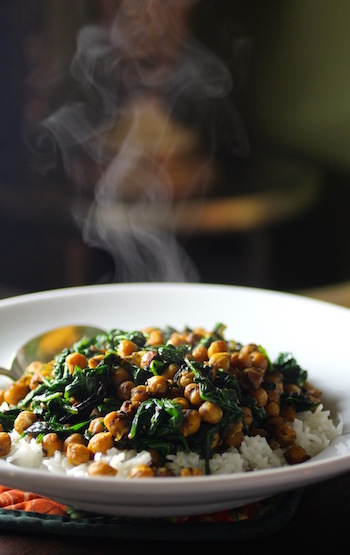 35 thoughts on “The Vegan Gutbuster”