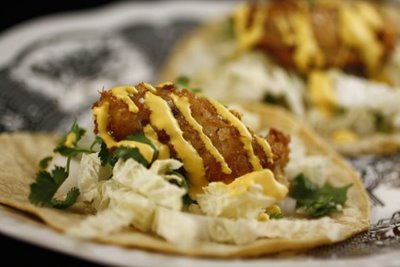 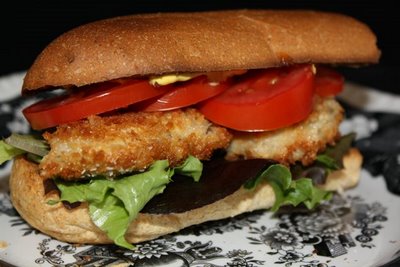 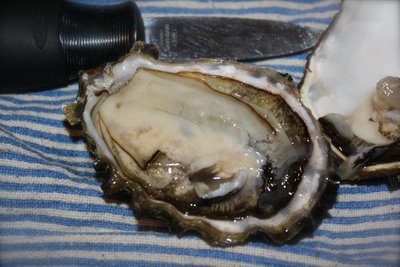 Hood Canal Oyster
These beauties are from the cold clean waters of the Hood Canal in Washington State. The species, Pacific (Crassostrea gigas), was originally imported from Japan and has been farmed in Washington since the beginning of the last century.

When shopping for your oysters to make tacos or po’ boys make sure to buy extra, so you can enjoy these delicious, firm, slightly salty, meaty oysters au naturel as well. The Oyster Guide, a terrific oyster resource, describes the flavors as reminiscent of lettuce and lemon zest. 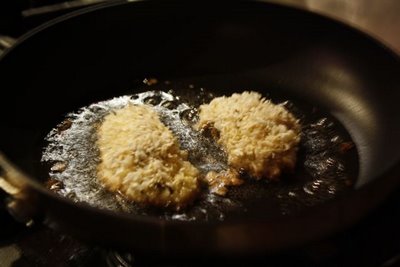 Take the freshly shucked oyster and dust with flour, dip in a beaten egg, then coat with panko breadcrumbs. Fry in canola oil over medium high heat until golden brown, turning once. Transfer to a paper towel and season with a little sea salt. 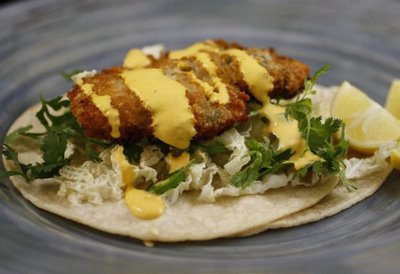 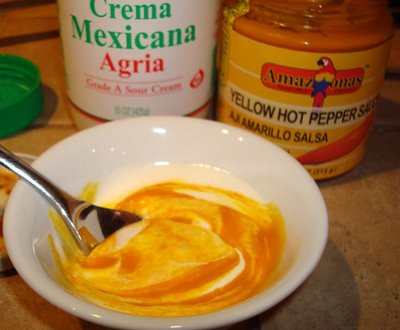 The ají amarillo is a yellow Peruvian pepper that is simultaneously hot and fruity. This pepper and fried oysters make a great flavor combination. For the taco, mix ají amarillo salsa with Crema Mexicana. 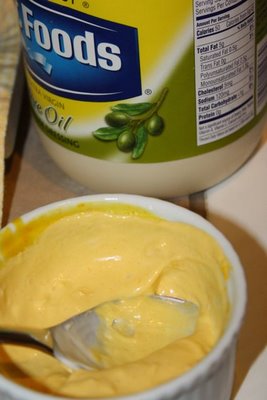 The sauce for the po’ boy is made by blending ají amarillo salsa with mayonnaise. Spread on both sides of a sliced French roll, top with lettuce and tomatoes and fried oyster. Pickles are a good addition too. 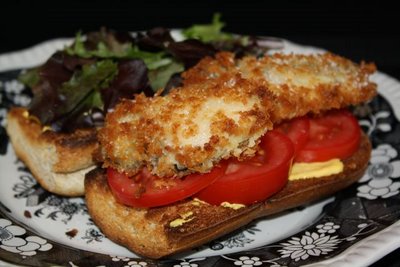 In New Orleans around 1900, the precursor of the Po’ Boy sandwich was called La Mediatrice (the peacemaker) as a man who might have stayed out too late at night would bring fried oysters on a buttered French roll home to appease his not-so-happy wife. “Look honey, don’t be mad, I brought you some fried oysters!”