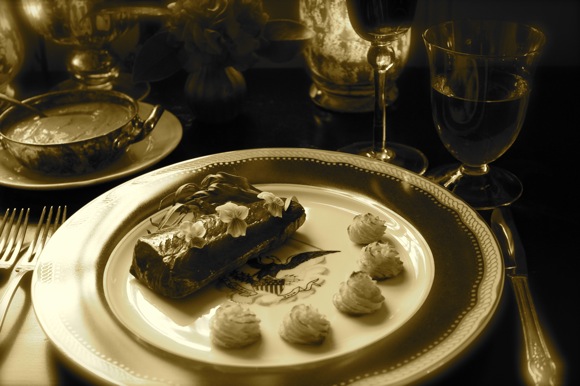 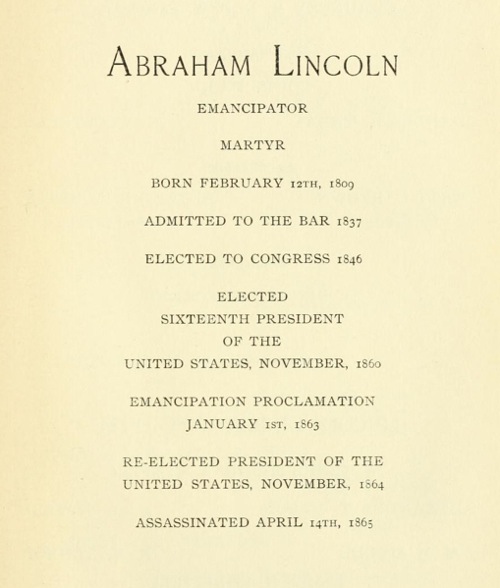 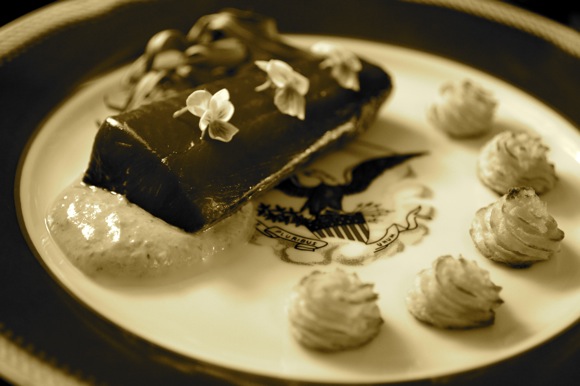 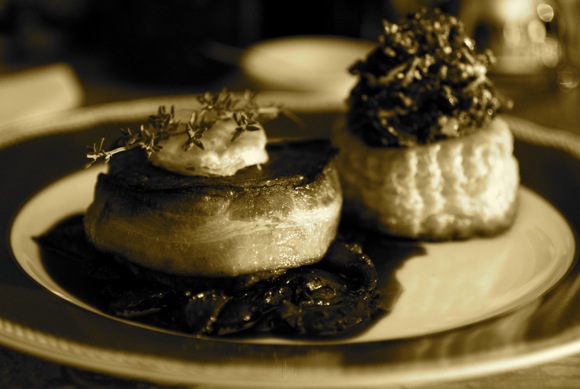 These dishes were served on February 12, 1900 at the Annual Lincoln Dinner of the Republican Club of the City of New York held at Delmonico’s Restaurant. 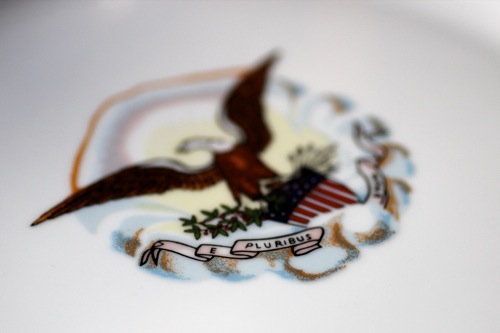 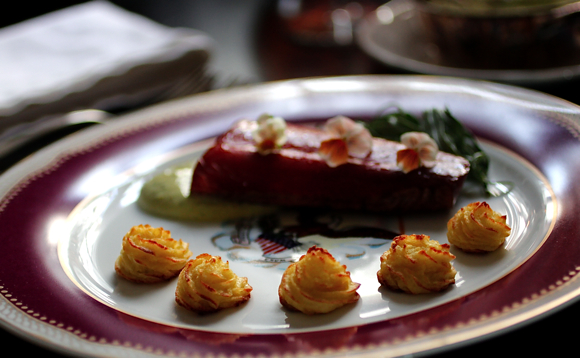 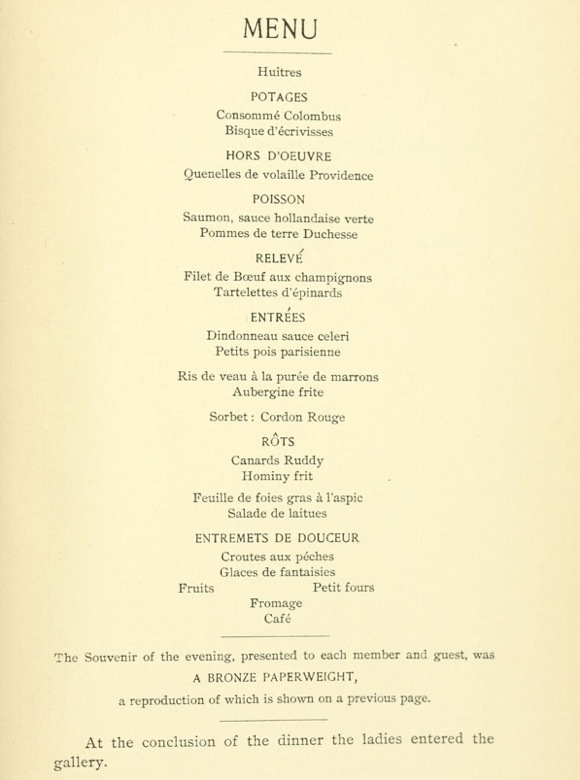 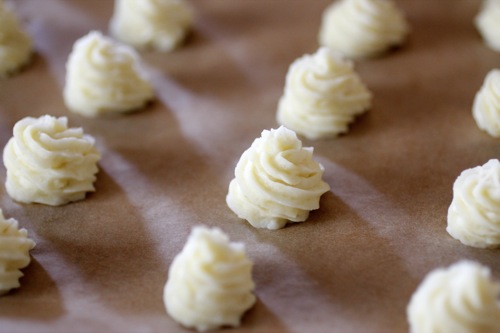 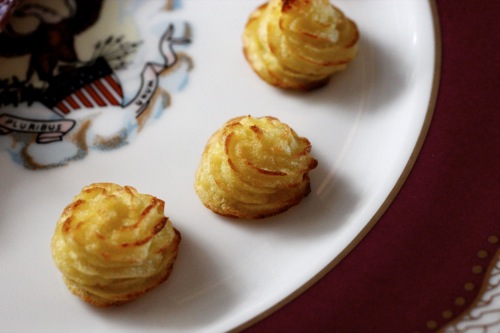 7 thoughts on “A Toast to Abraham Lincoln”