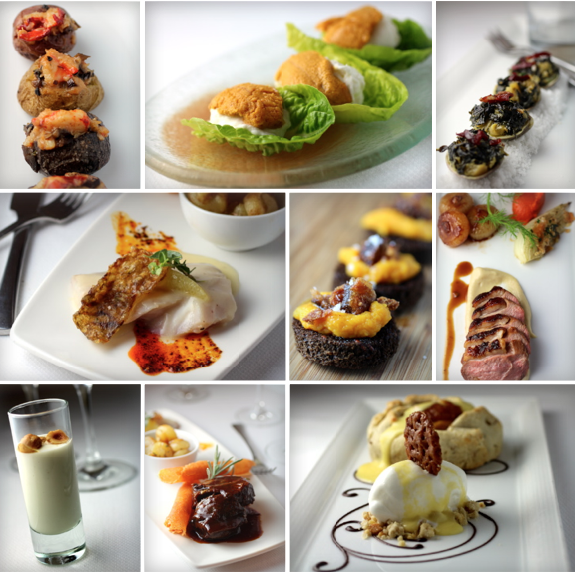 Last week, Executive Chef Bernard Ibarra led an exceptionally talented team to kick off the “Chef’s Cooking Series” at Terranea Resort in Rancho Palos Verdes, California.  The farm-to-table dinner series features an interactive evening with Terranea’s chefs. It was my honor and pleasure to be invited as food photographer for the night. The chefs were awesome, the staff couldn’t have been more gracious, and the food was remarkable in flavor, variety, and creativity.

It began with a cocktail and hors d’oeuvres reception followed by the chef cooking demonstrations where we learned how to prepare items on the evening’s menu. After the demonstrations, diners were seated at a beautiful long table on a patio for an alfresco three-course meal with wine pairing. Guests received recipe cards and special gift items to recreate the experience at home.

For each event in the series, Terranea is partnering with a different non-profit organization, this first dinner – a Coastal Harvest menu theme – benefitted Los Angeles No Kid Hungry. The next event will showcase a Spring Bounty menu theme on March 20, 2014 – featuring wines by Grgich Hills and benefitting the American Red Cross. 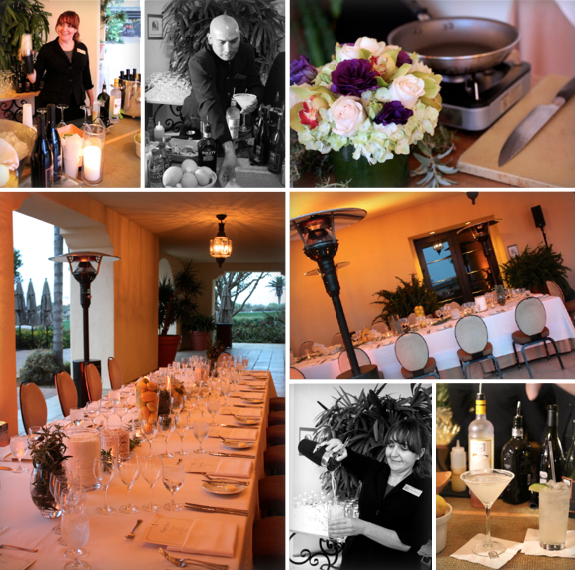 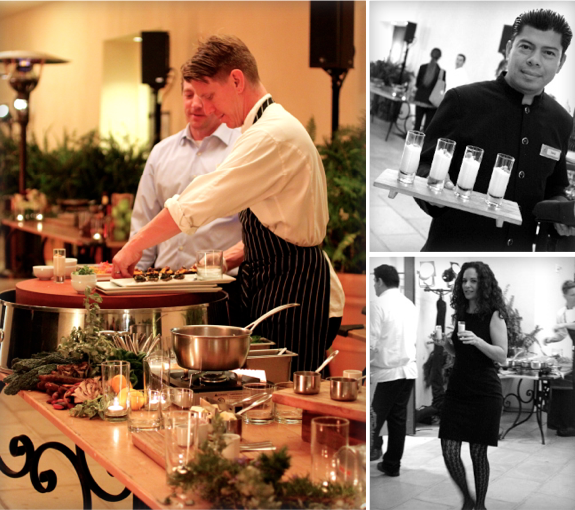 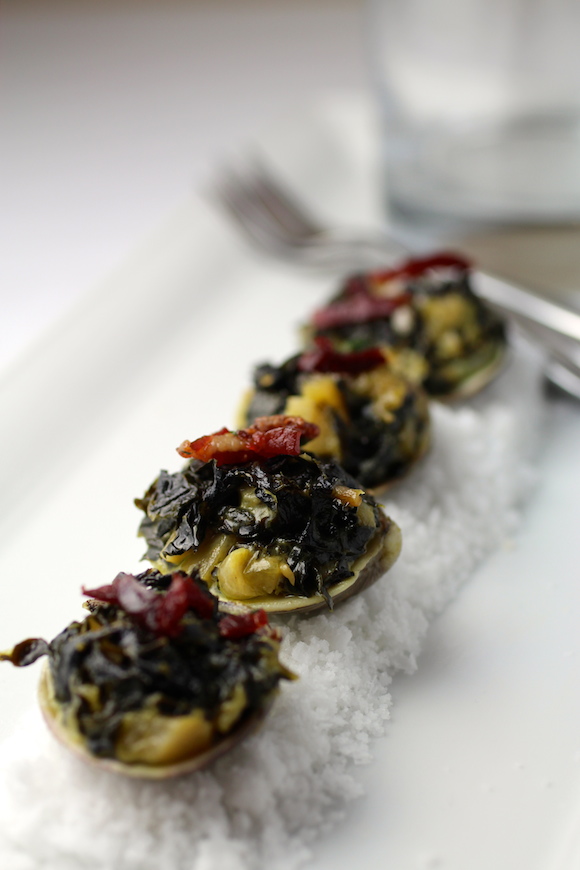 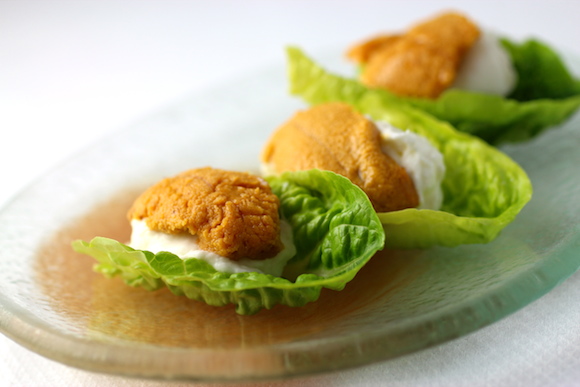 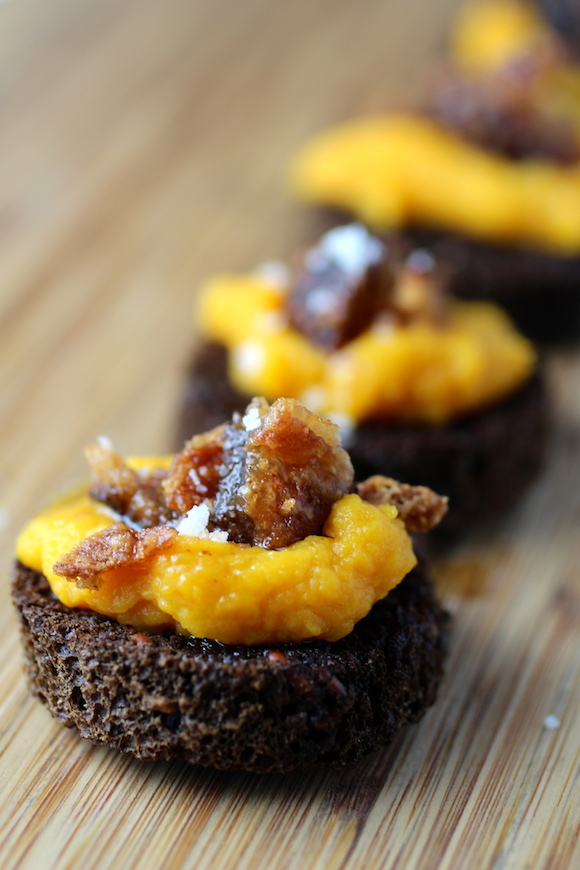 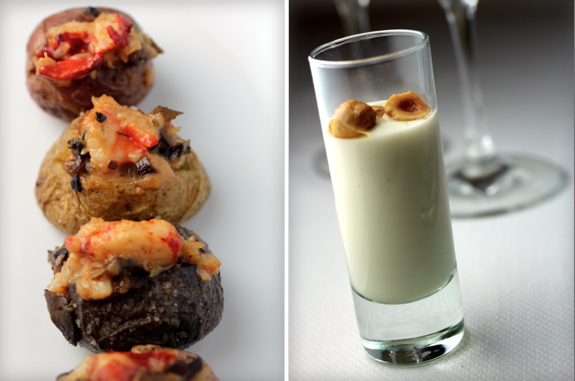 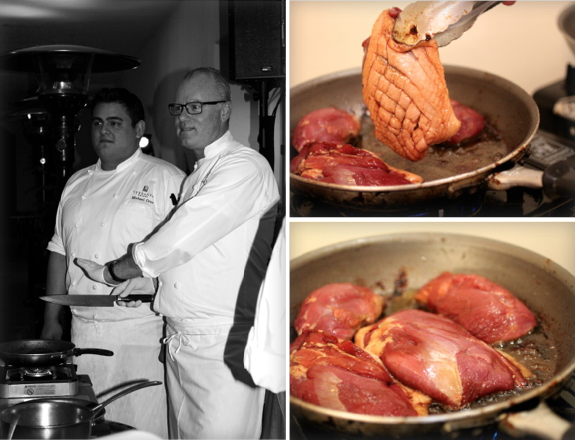 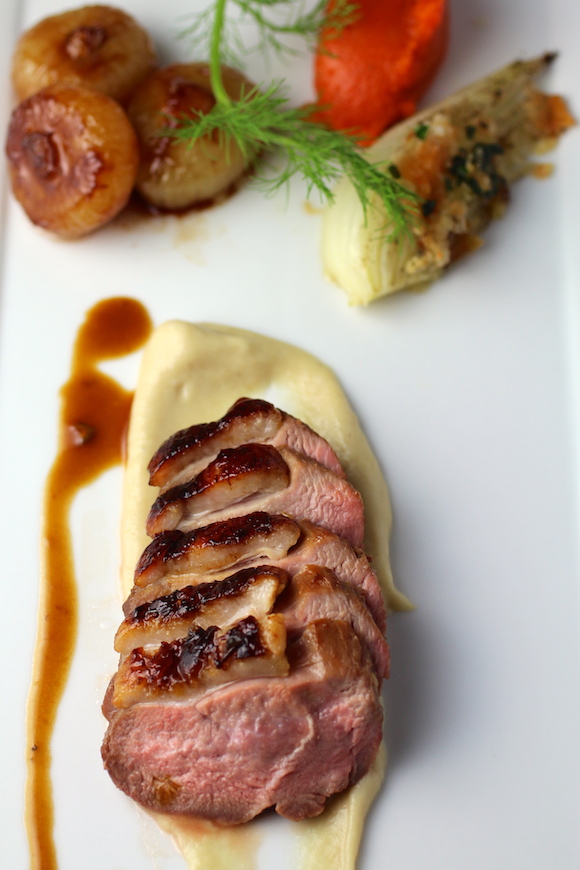 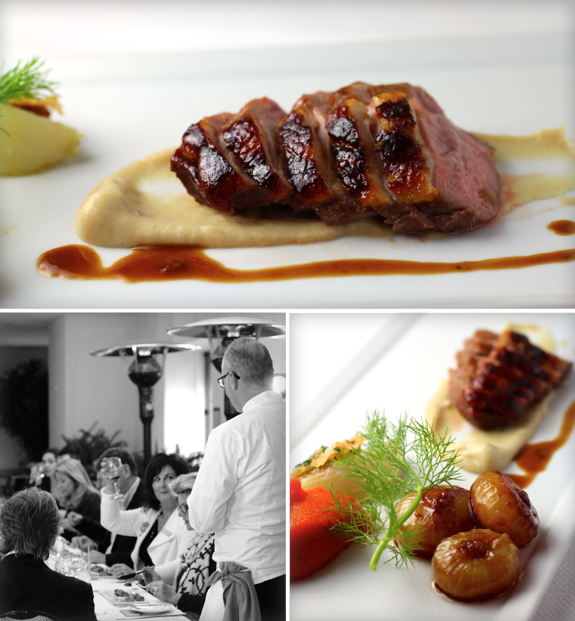 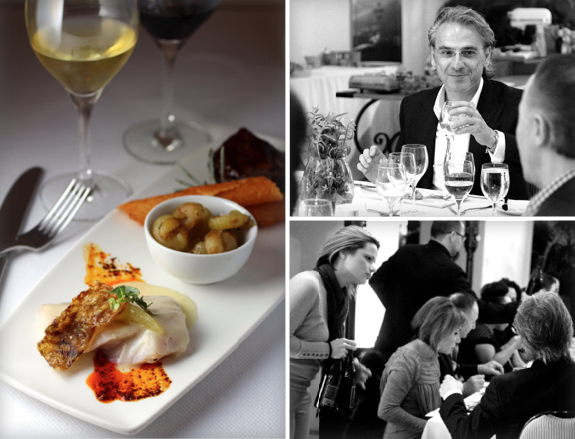 Each course of the Coastal Harvest dinner is paired with wines from local vineyard Villa Oneiro. Dimitri Bizoumis, who lives and grows his grapes in neighboring Rolling Hills, presented Villa Oneiro’s 2010 Chardonnay, the notably well-balanced 2011 Chardonnay, the 2012 Pinot Noir, which is his personal favorite, and a 2009 late harvest wine for dessert. 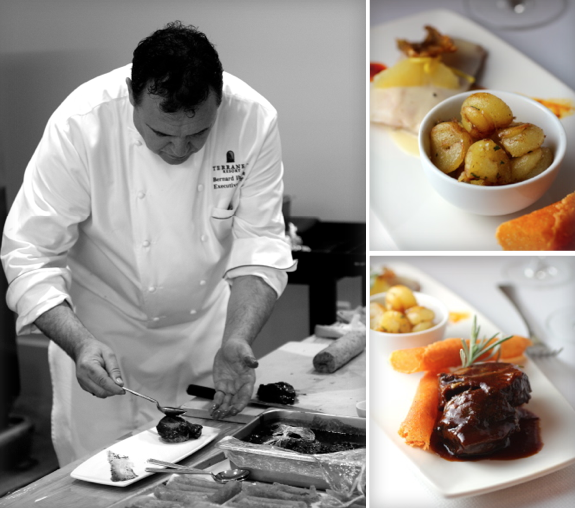 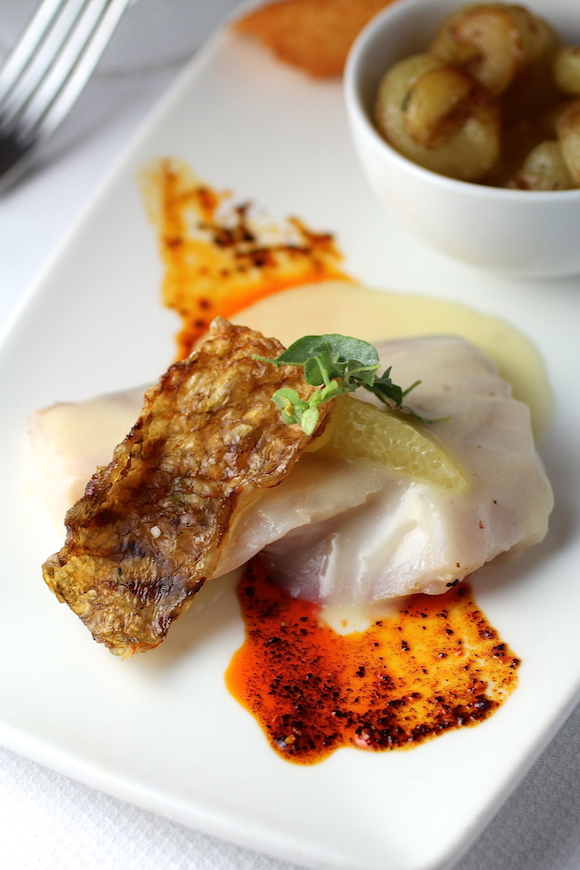 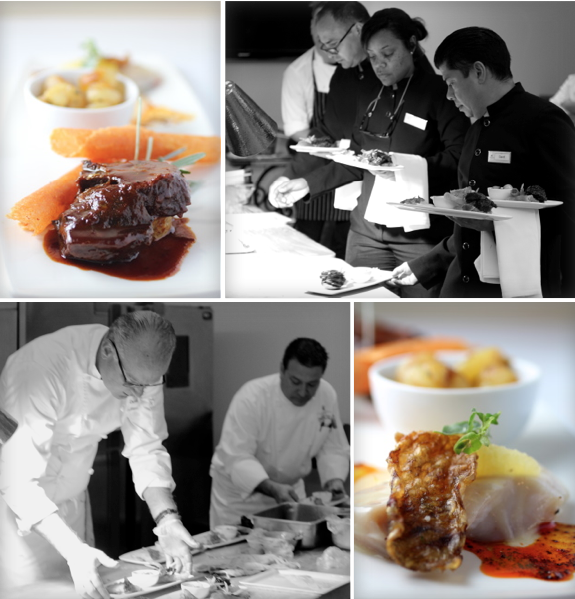 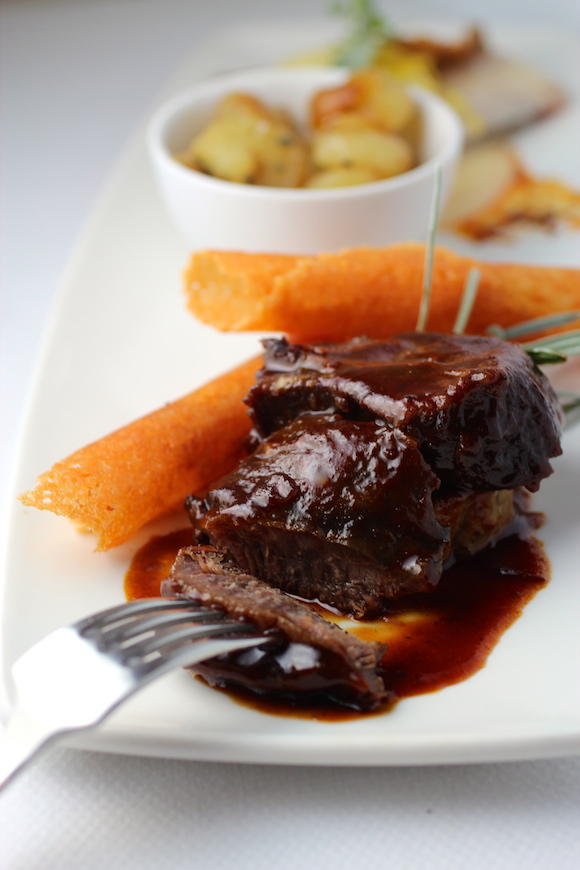 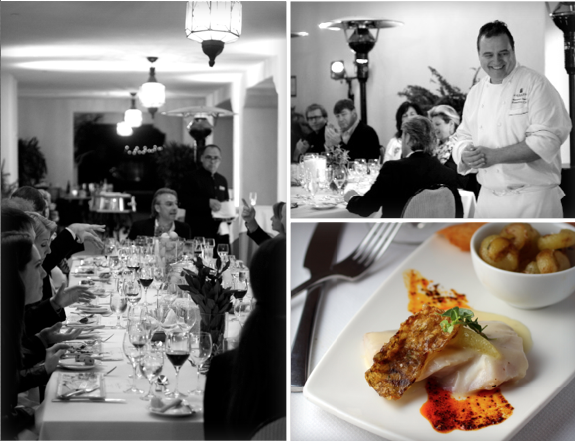 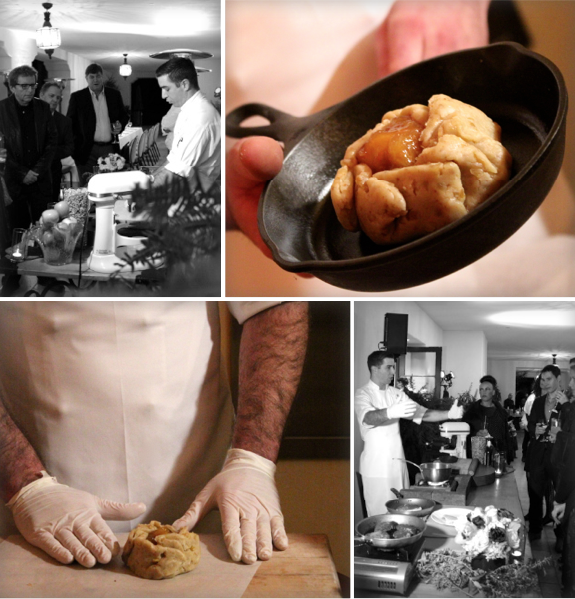 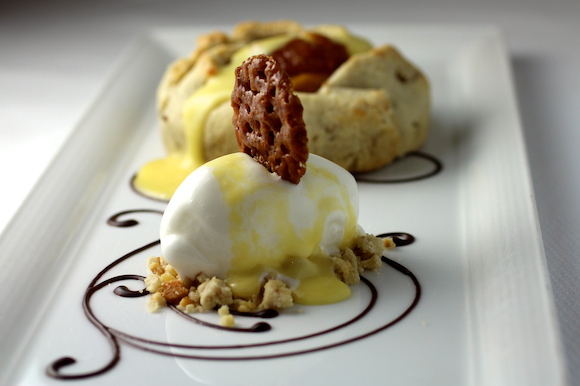 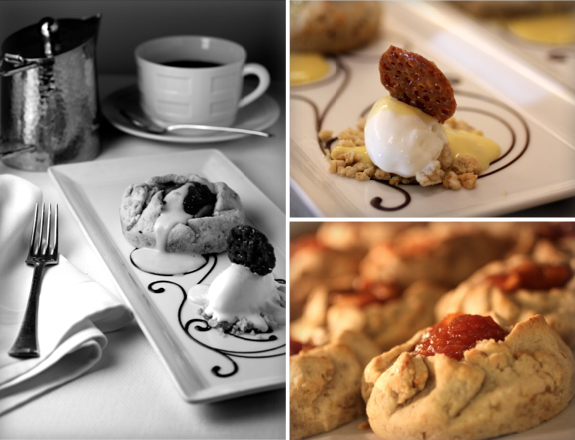 About Los Angeles No Kid Hungry

In 2011, California Food Policy Advocates and Share Our Strength joined together to launch the Los Angeles No Kid Hungry campaign. With generous support from supporters Yum-o!, Weight Watchers, and The Joseph Drown Foundation, the Los Angeles No Kid Hungry campaign is a public-private partnership working to end childhood hunger in Los Angeles. The campaign is working to achieve that goal by connecting kids to federal food and nutrition programs including the School Breakfast Program, and the Child and Adult Care Food Program.

The Coastal Harvest dinner was extraordinary. Won’t you join me at the next one?