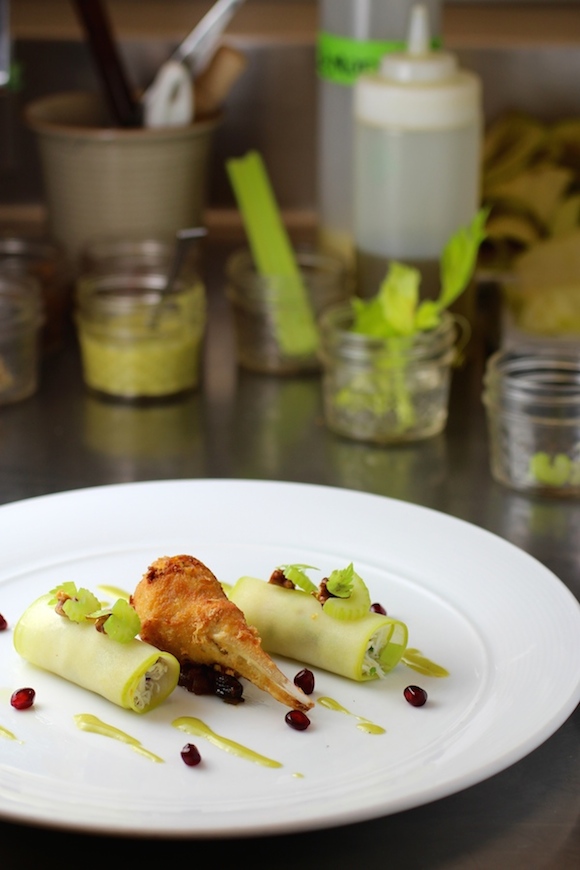 The following is a press release from Terranea Resort. It was my honor and pleasure to shoot the photos of Chef Charles Olalia and his food. 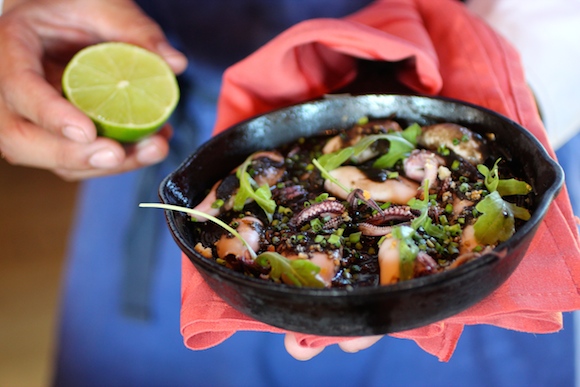 “I’m excited to join mar’sel and the culinary team at Terranea Resort,” said Olalia. “mar’sel has an amazing reputation as one of Los Angeles’ best restaurants. I look forward to sharing my culinary vision to further enhance the restaurant’s standing and continuing to create the unique and exceptional dining experiences that mar’sel has become synonymous with.” 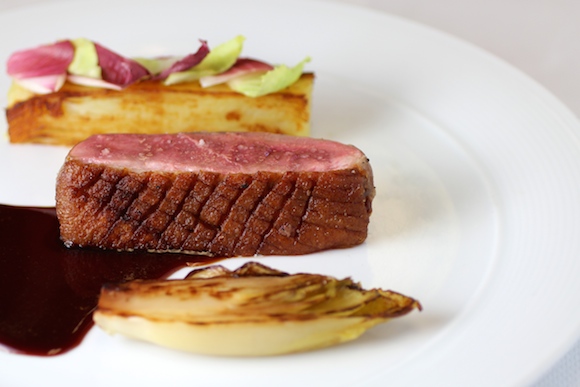 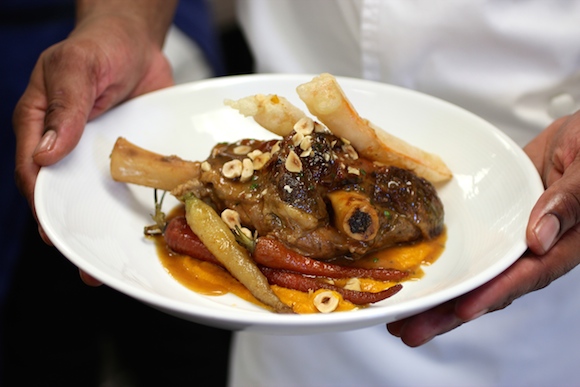 The innovative cuisine is crafted using fresh and delectable organic ingredients, sourced locally from the Pacific and foraged from Terranea’s own gardens. In addition to the featured main menu, Olalia will be introducing a multi-course tasting menu, which will highlight the bounty of the sea and the local markets.

“Chef Charles is a wonderful addition to the Terranea team and shares the farm-to-table philosophy of the resort,” said Executive Chef Bernard Ibarra of Terranea Resort. “His menu is fresh and developed with a high respect for classic cuisine. His creativity and passion make for a very special experience and truly offers something for every palate.” 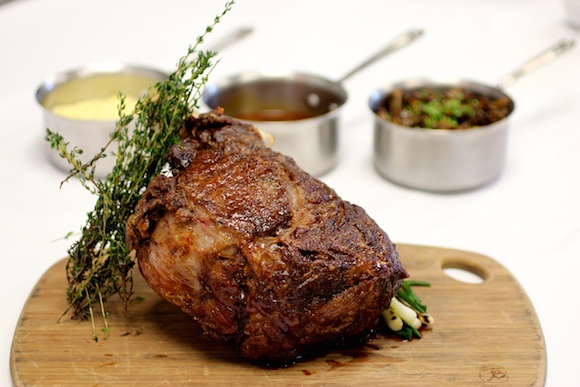 Prior to joining mar’sel, Olalia was the executive chef at Patina, Joachim Splichal’s flagship restaurant at the Walt Disney Concert Hall in downtown Los Angeles. He has also worked with Guy Savoy, Thomas Keller and The Ritz Carlton Company. 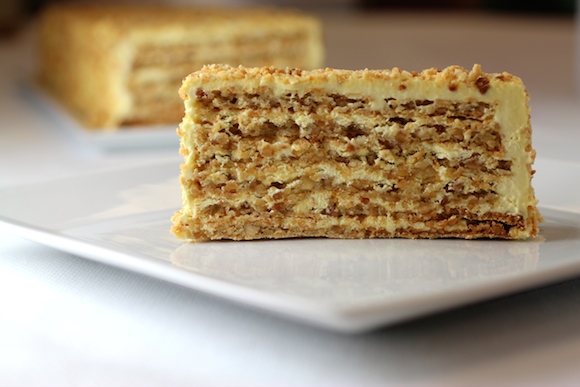 Olalia draws inspiration from his family and enjoys bringing people together and creating special moments for guests and the community through his cuisine. In addition to his time spent in the kitchen, Olalia is dedicated to supporting and serving the philanthropic and culinary community. He donates his time to Midnight Mission as well as numerous other charitable food and wine events throughout Southern California. Olalia is a graduate of the International School for Culinary Arts and Hotel Management. 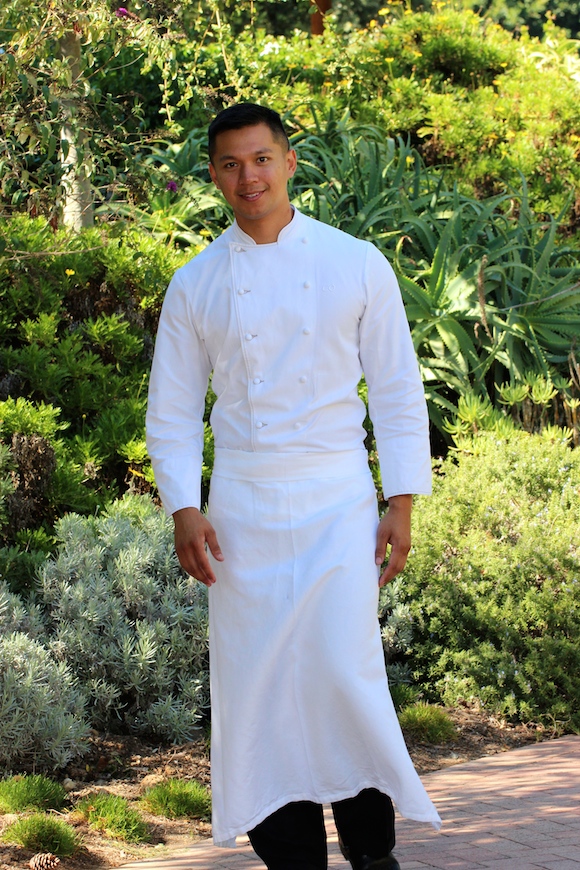