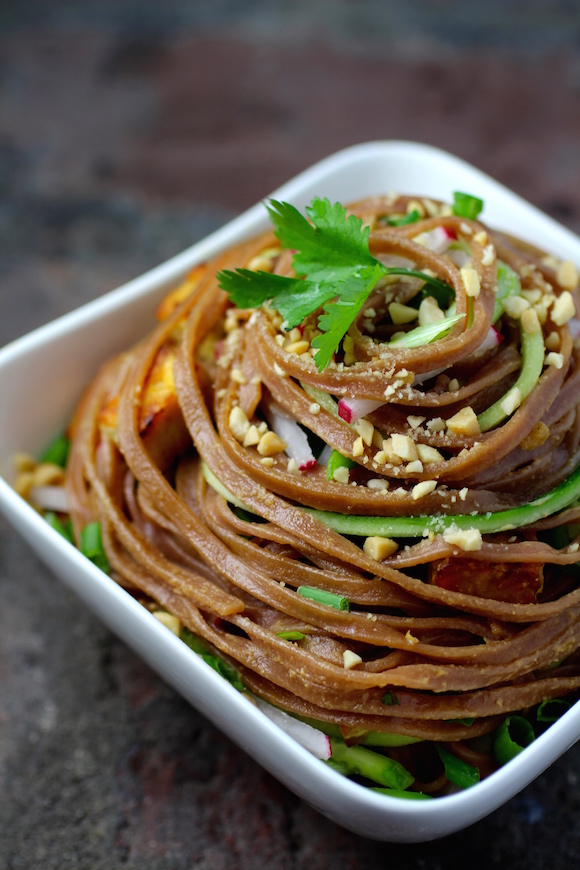 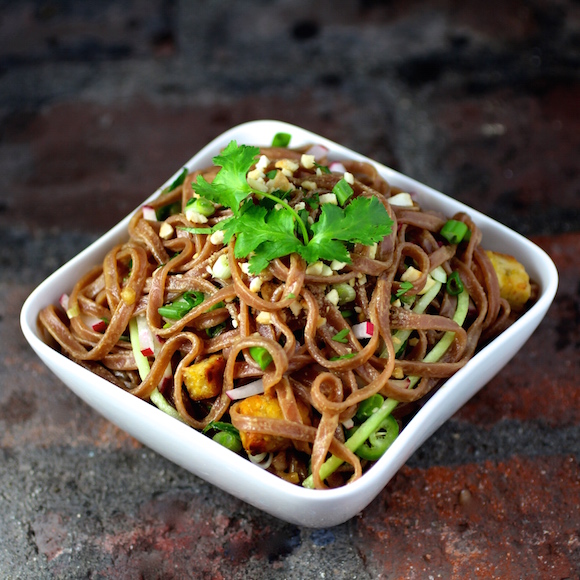 This delicious Peanut Sauce recipe was served at the Explore Asian booth at this year’s Natural Products Expo West in Anaheim, CA on March 6, 7, and 8. 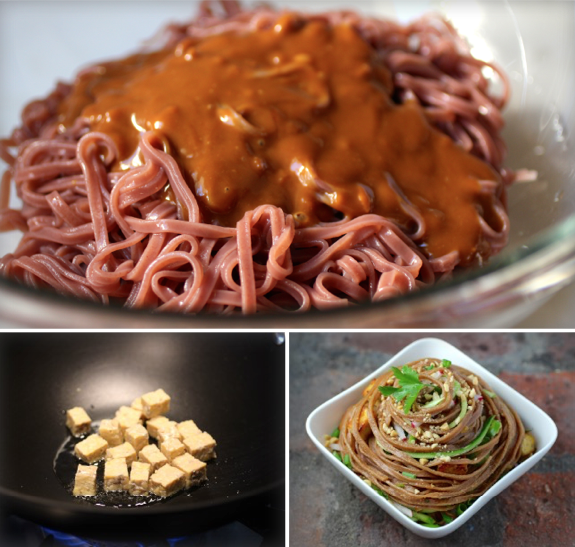 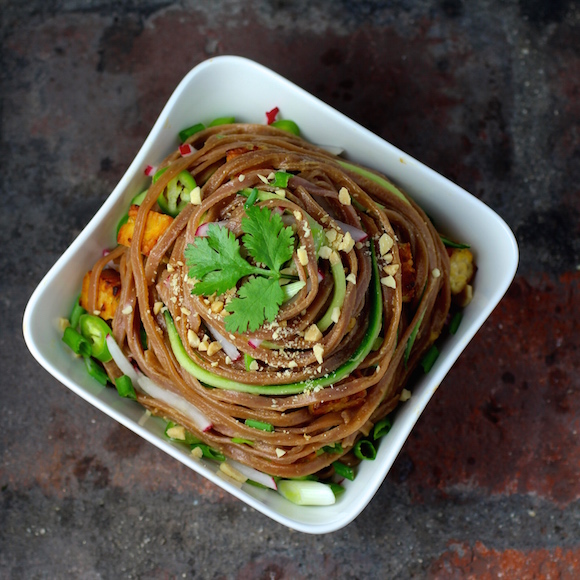 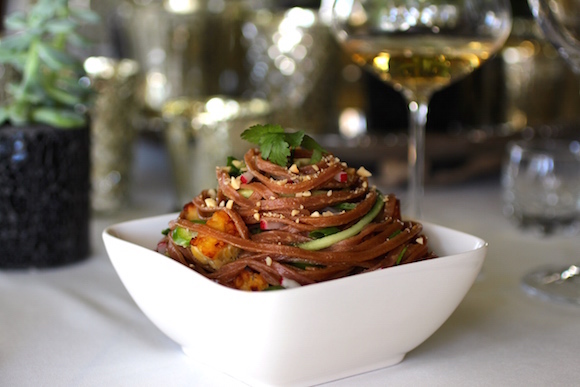 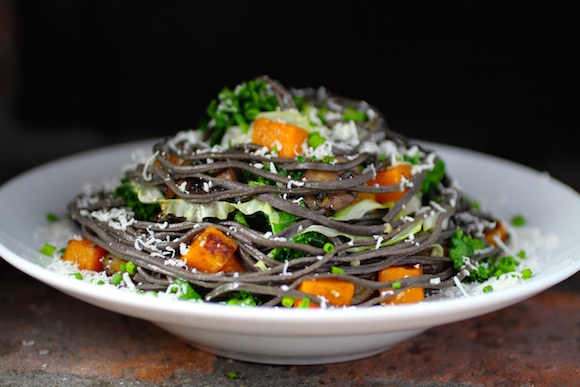 If you like Red Rice Noodles, you might enjoy other nutritious gluten-free bean pastas: Edamame Spaghetti and Black Bean Spaghetti.