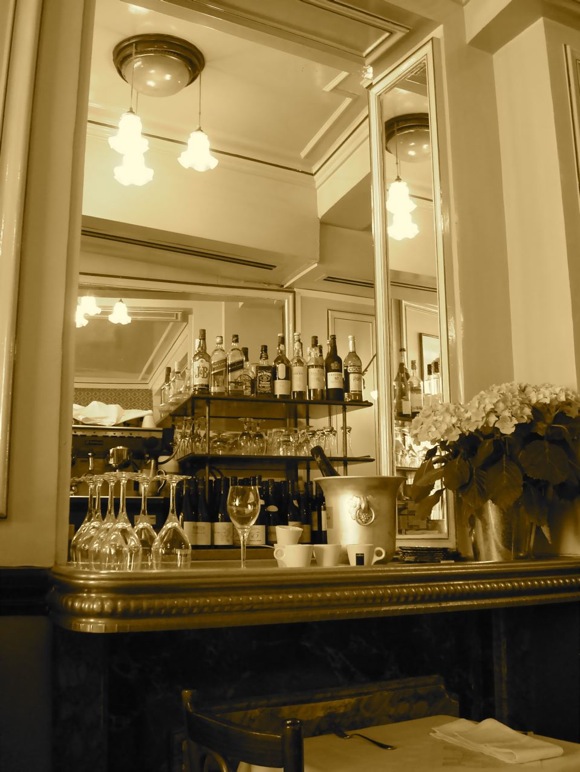 Julia’s First Meal in France
with Husband, Paul Child
(a re-creation)
We rolled to a stop in La Place du Vieux Marché,
the square where Joan of Arc had met her fiery fate.
There the Guide Michelin directed us to
Restaurant La Couronne.
Rouen is a 2000 year old city
located in Normandy
on the Seine River
not too far from the English Channel.
Rouen, France 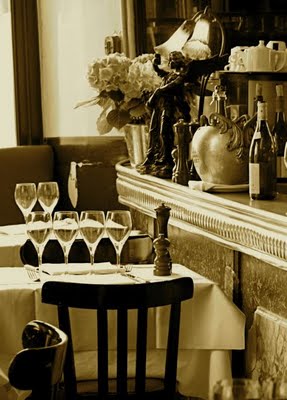 “The waiter is telling them about the chicken they ordered,” Paul whispered, “How it was raised, how it will be cooked, what side dishes they can have with it, and which wines would go best.”
“Wine?” exclaimed Julia, “at lunch?” 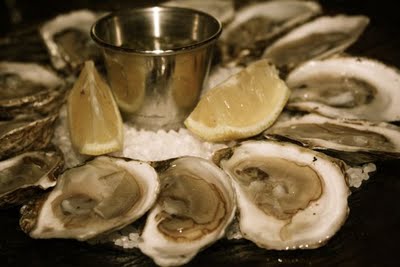 “We began our lunch with oysters on the half shell.” 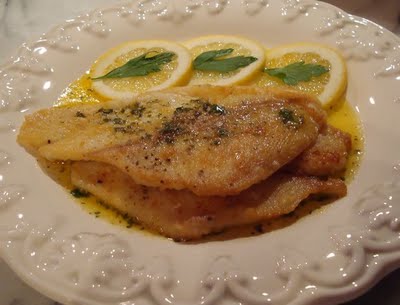 “Rouen is famous for its duck dishes, but after consulting the waiter Paul had decided to order Sole Meunière…perfectly browned in a sputtering butter sauce with a sprinkling of chopped parsley on top.” 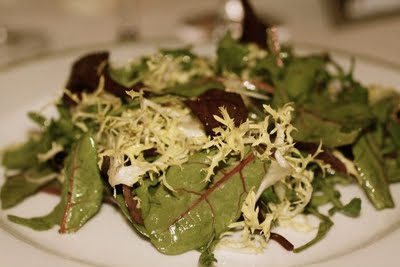 “Then came the salade verte with a slightly acidic vinaigrette.” 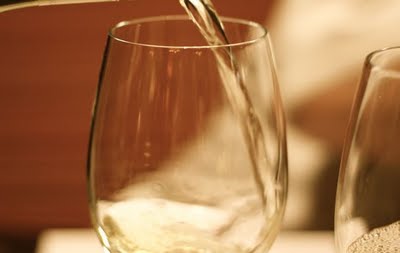 “Along with our meal, we happily downed a whole bottle of Pouilly-Fumé, a wonderfully crisp white wine from the Loire region.  Another revelation!” 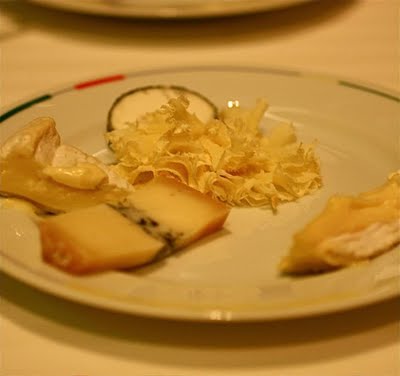 “We followed our meal with a leisurely dessert of fromage…”

“Paul and I floated out the door into the brilliant sunshine and cool air. Our first lunch together in France had been absolute perfection. It was the most exciting meal of my life.” 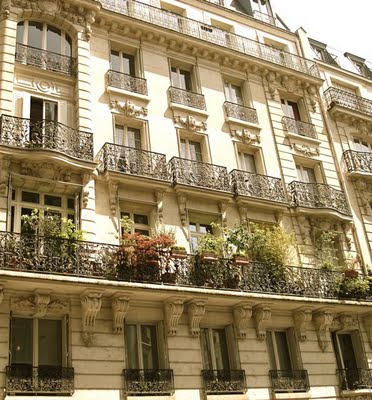 This is as she describes her meal to us in My Life in France by Julia Child with Alex Prud’homme, published by Alfred A. Knopf, New York, 2006.
To re-create the delicious Sole Meunière:
Season the fresh Petrale Sole, then dip it in a beaten egg. Dredge in flour and shake off the excess. Sauté in a half butter/half olive oil mixture until light brown. Make the sauce in another pan; brown the butter, finish with lemon juice and chopped parsley. Pour sauce on the platter, then top with the fish. Garnish with lemons and parsley.
(original post 8.14.2007) 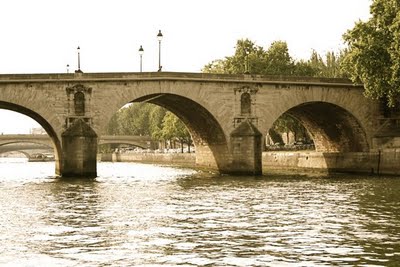 La Seine
TaStE WiTh ThE EyEs
celebrates
JULIA CHILD
The month of August is Julia Child Month here at Taste With The Eyes. I will be resurrecting some prior Julia related posts as well as cooking some new Julia inspired dishes. And for the fourth year in a row, Lisa at Champaign Taste blog is holding her fabulous annual Julia Child Event to celebrate Julia’s birthday on August 15. Come join us in celebrating our heroine, go here for details!
Toujours Bon Appétit!