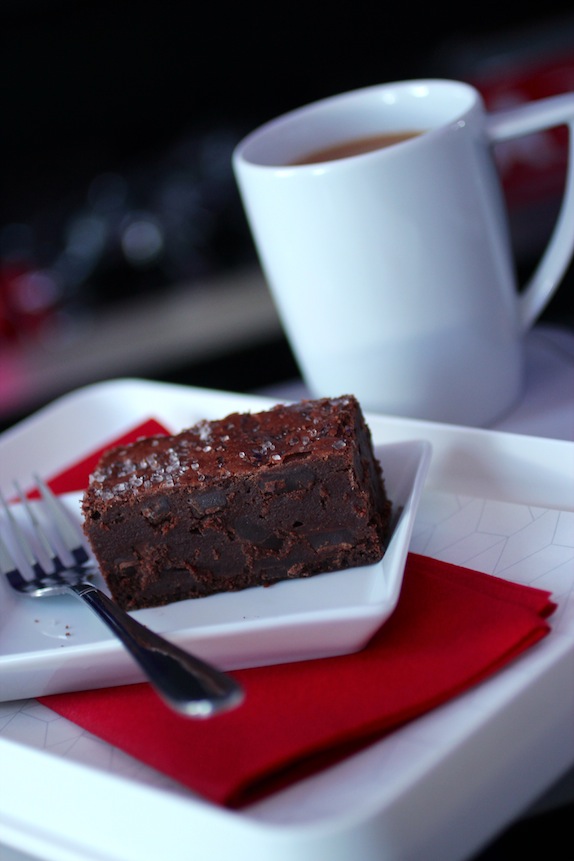 She started flying back in 1979 for Northwest Airlines, long before it merged with Delta. To quote a very popular award-winning flight attendant whom I’ll call DJ, “Back then we were serving caviar, now we’re selling Pringles.” Sad but oh so true. Most blame the erosion of service of domestic carriers on the Airline Deregulation Act of 1978.

A major goal of the act was to increase competition between airline carriers, leading to price decreases for the consumer. And no doubt, deregulation has opened up more markets to many more people. But unfortunately the decrease in ticket price came with its own price, namely an aging fleet, and decline in service quality and international reputation. Virgin America however seems to embrace that golden time, at least where it comes to food, when air carriers competed based on service.