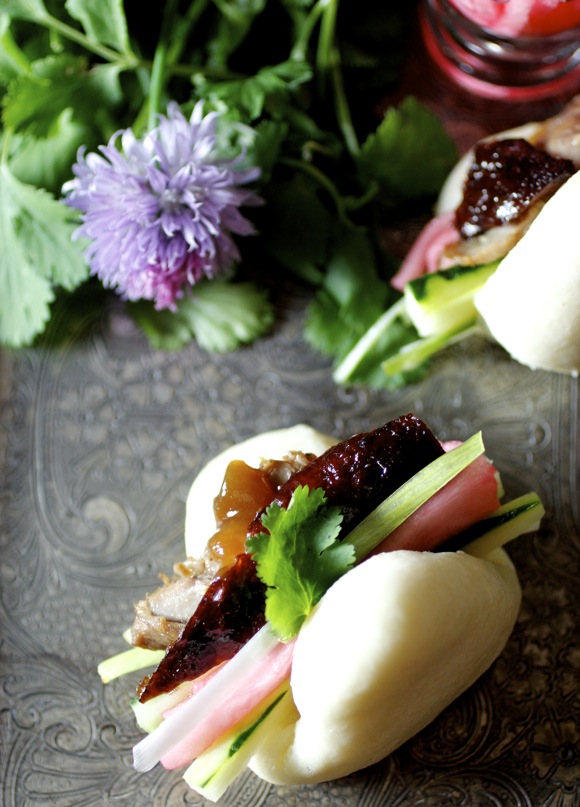 END_OF_DOCUMENT_TOKEN_TO_BE_REPLACED

Roll down the window, put down the top
Crank up the Beach Boys, baby
Don’t let the music stop
We’re gonna ride it till we just can’t ride it no more

From the South Bay to the Valley
From the West Side to the East Side
Everybody’s very happy
‘Cause the sun is shining all the time
Looks like another perfect day, I loVe LA

Spago in West Hollywood on the Sunset Strip

Back in the late 80’s, maybe 1989, my foodie friends and I first dined at Spago. For better or worse, the word “foodie” was coined in the 80’s. We worked, lived, and breathed restaurants – we were chefs (Aldo & Bruce), bartenders (Tamara), waiters (Lauren & Scott)  – and I had the restaurant business in my blood – having been a restaurant cook, bookkeeper, manager, hostess, and waiter. At the time most of us were working at a cutting-edge restaurant in Redondo Beach called Chez Mélange. My friends from Aspen, Aldo and Bruce, were in town and we were dying to take them to Spago. Inspirational restaurateur and owner of Chez Mélange, Michael Franks, graciously called over to Spago to secure us a reservation. We felt like we were on the A-list. Upon arrival, Michael had surprised us with a big bottle of Champagne, and we were thrilled when Wolfgang Puck himself brought over a duck sausage pizza to welcome us. (It never occurred to me to take a photograph of the food, my how times have changed!)

Spago Hollywood wasn’t stuffy or traditional. Wolfgang’s then-wife Barbara Lazaroff  designed it to be friendly, fun and colorful – where everyone could see and be seen!  Were we really “hanging spoons” at Spago? She designed the first exhibition kitchen in the United States for a fine dining establishment, the view of the city from high above Sunset Boulevard took everyone’s breath away. It was so California!

Wolfgang Puck redefined pizza. That they came topped with everything from goat cheese and Black Forest ham to artichokes and exotic mushrooms was totally new back then. Duck sausage pizza was legendary as was his famous pizza of smoked salmon, creme fraiche, chives, red onion and a dollop of caviar.