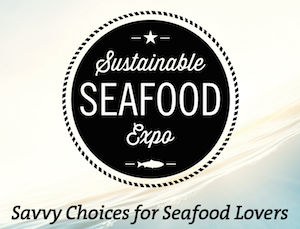 4 thoughts on “My Interview with Chef Sam Choy on Sustainability and Poke!”