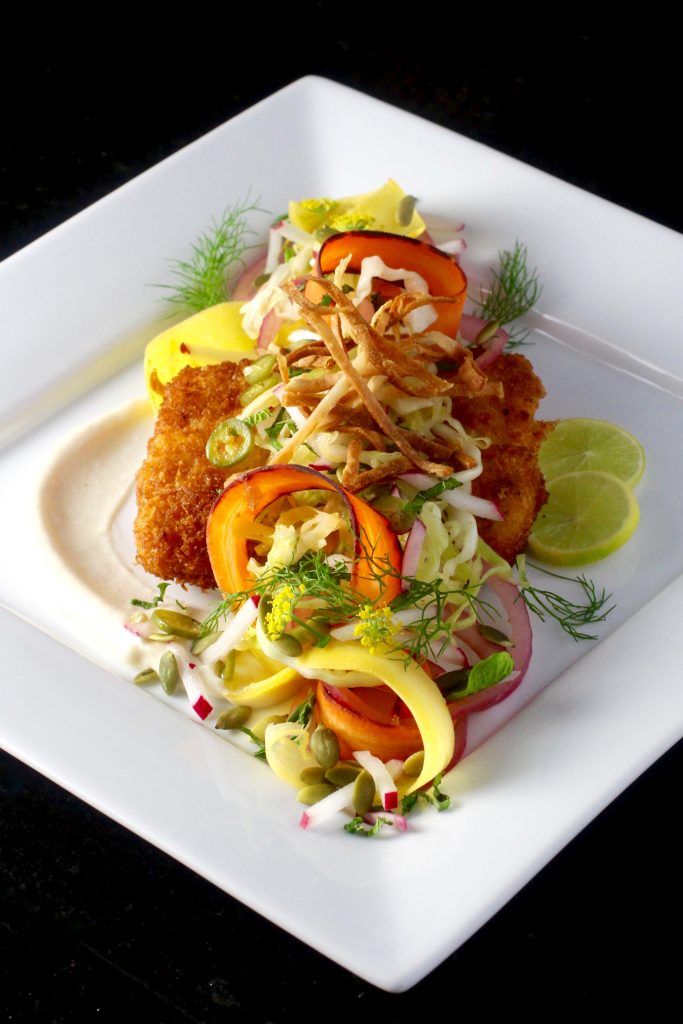 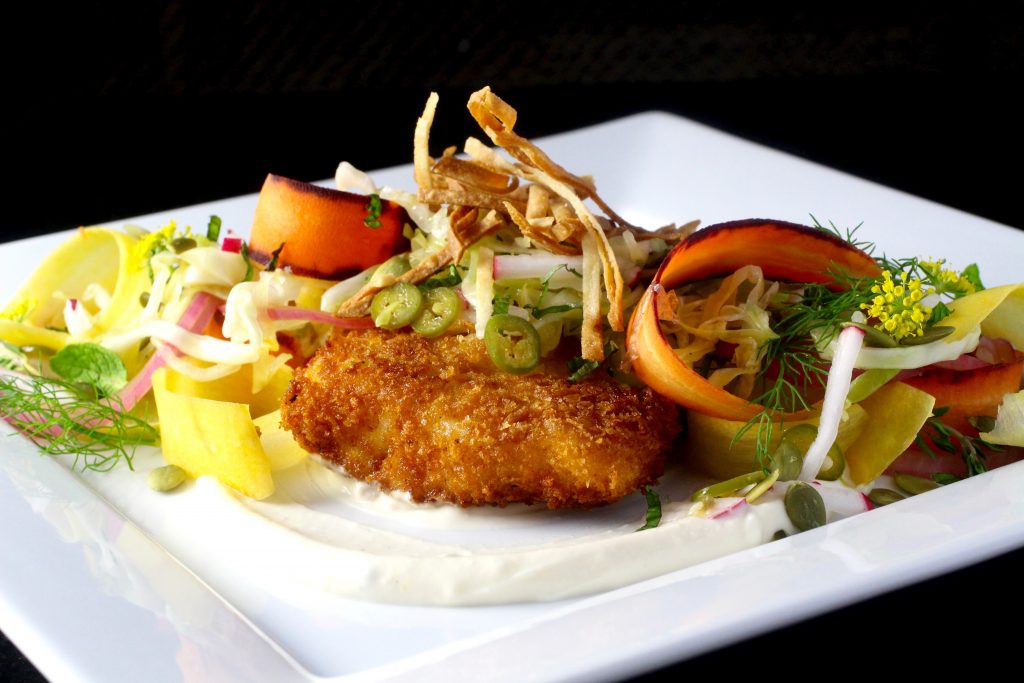 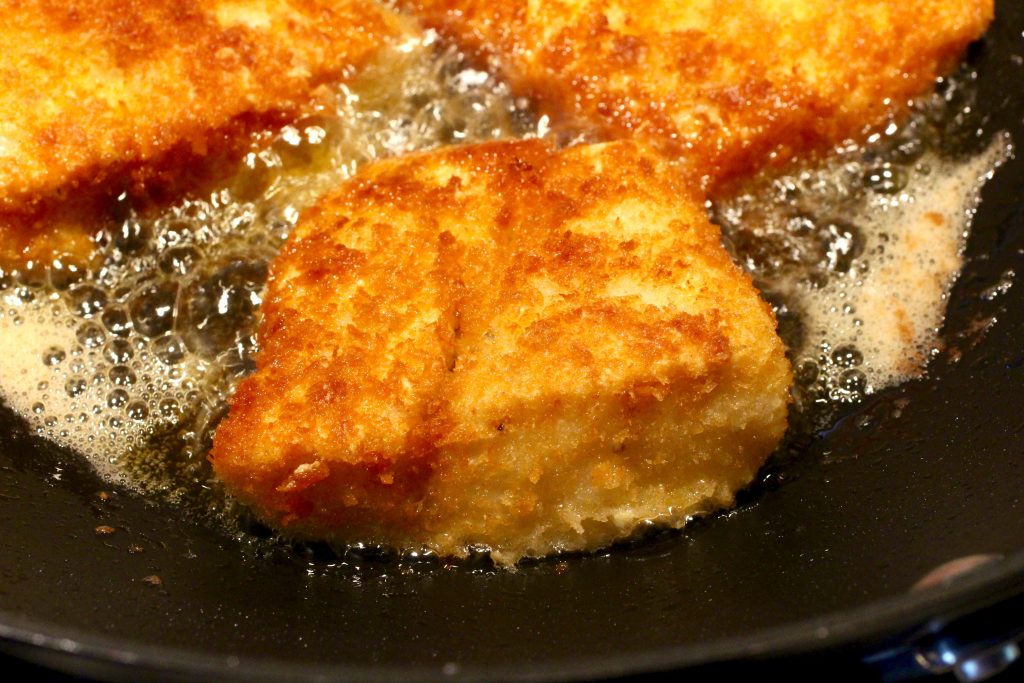 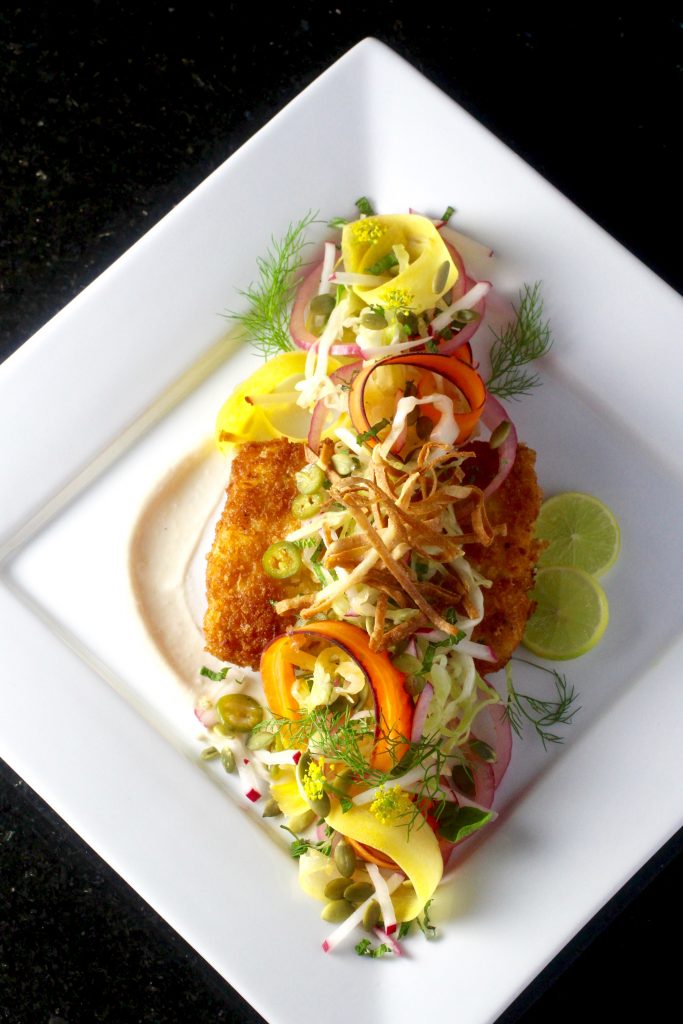 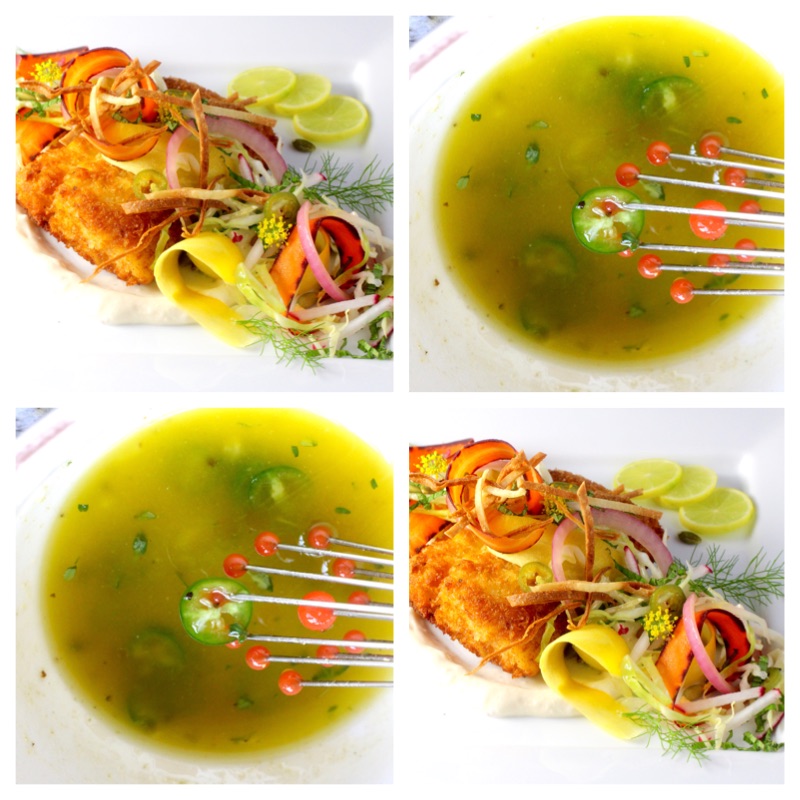 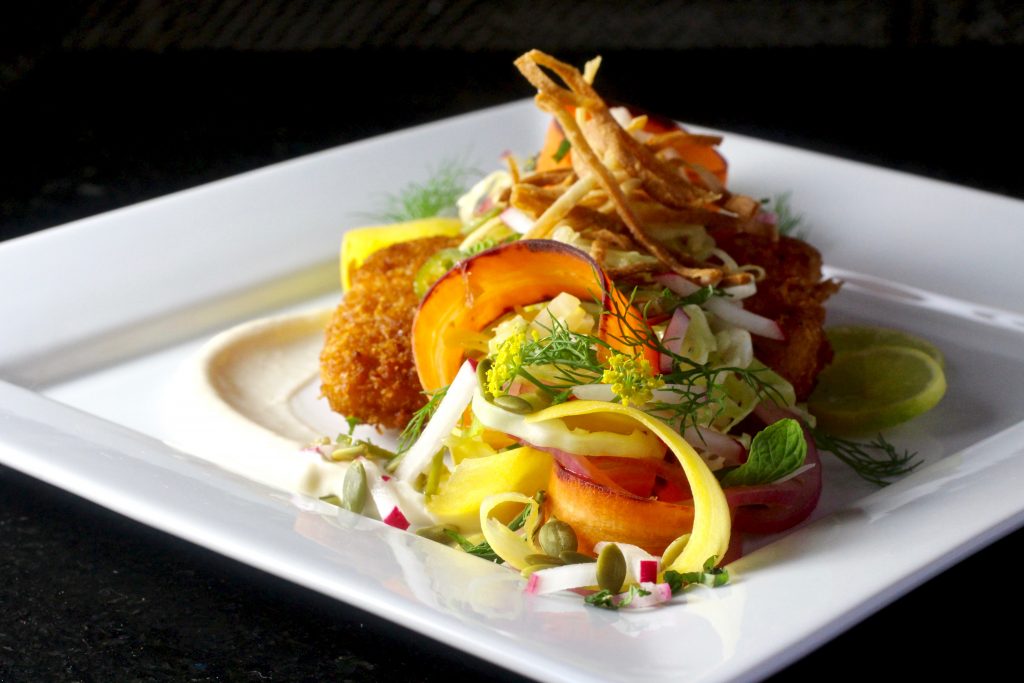 9 thoughts on “An Ode To The Fish Taco”