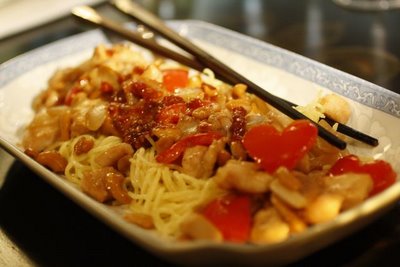 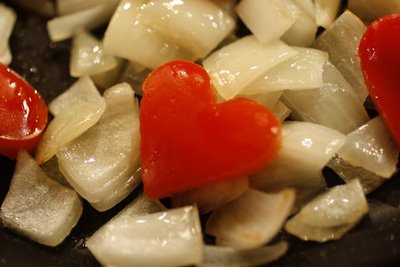 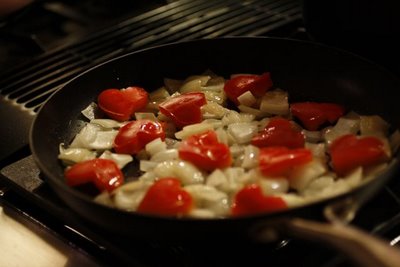 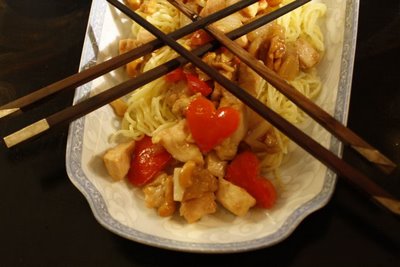 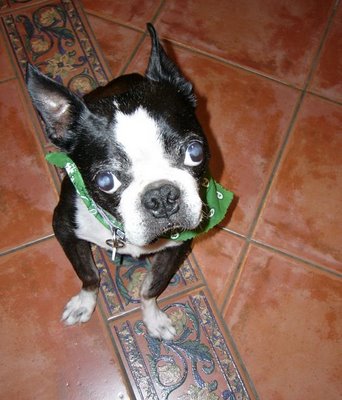 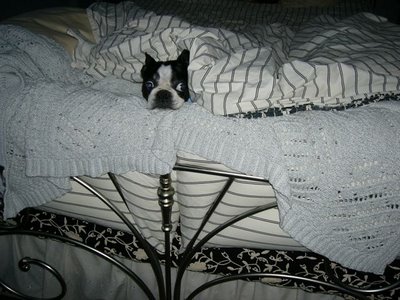 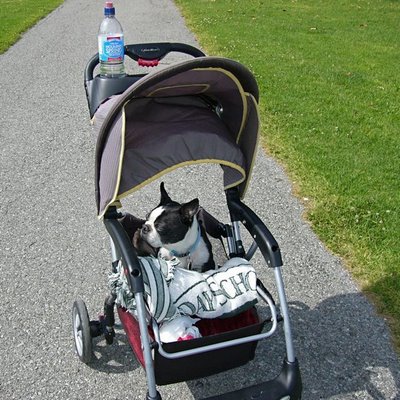 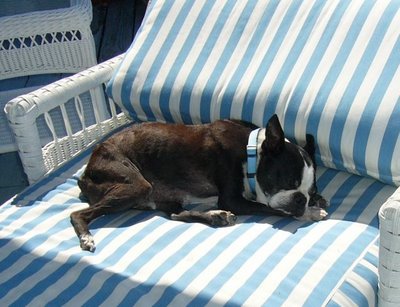 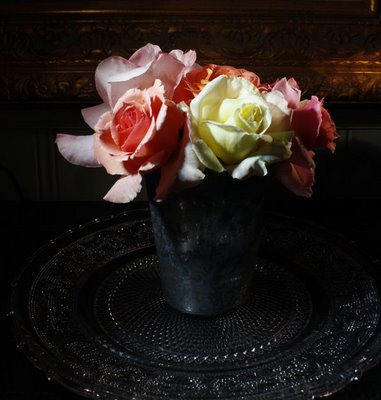 39 thoughts on “Cashew Chicken for Lovers”