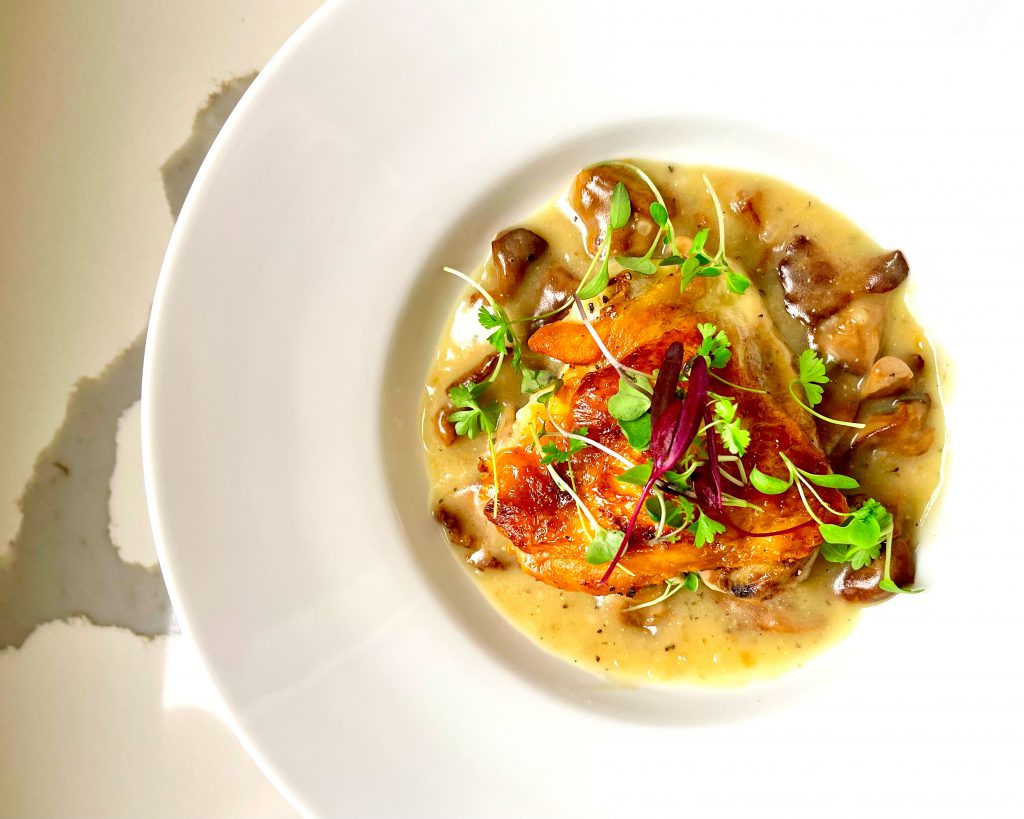 What would you pay for a whole pound of Fresh, Wild, Golden Chanterelle Mushrooms from Oregon? These fancy, seasonal mushrooms can be quite pricey.  I’ve seen them locally for $30/lb and on the internet for up to $80/lb plus shipping charges. But here at Costco in Las Vegas, a pound of beautiful Oregon Chanterelles cost only $12.99. We couldn’t pass up that deal!

When cooked, luxurious chanterelle mushrooms have a velvety consistency and a woodsy, earthy flavor with hints of mild pepper. Chanterelle gravy is a great way to elevate the humble chicken thigh.

END_OF_DOCUMENT_TOKEN_TO_BE_REPLACED 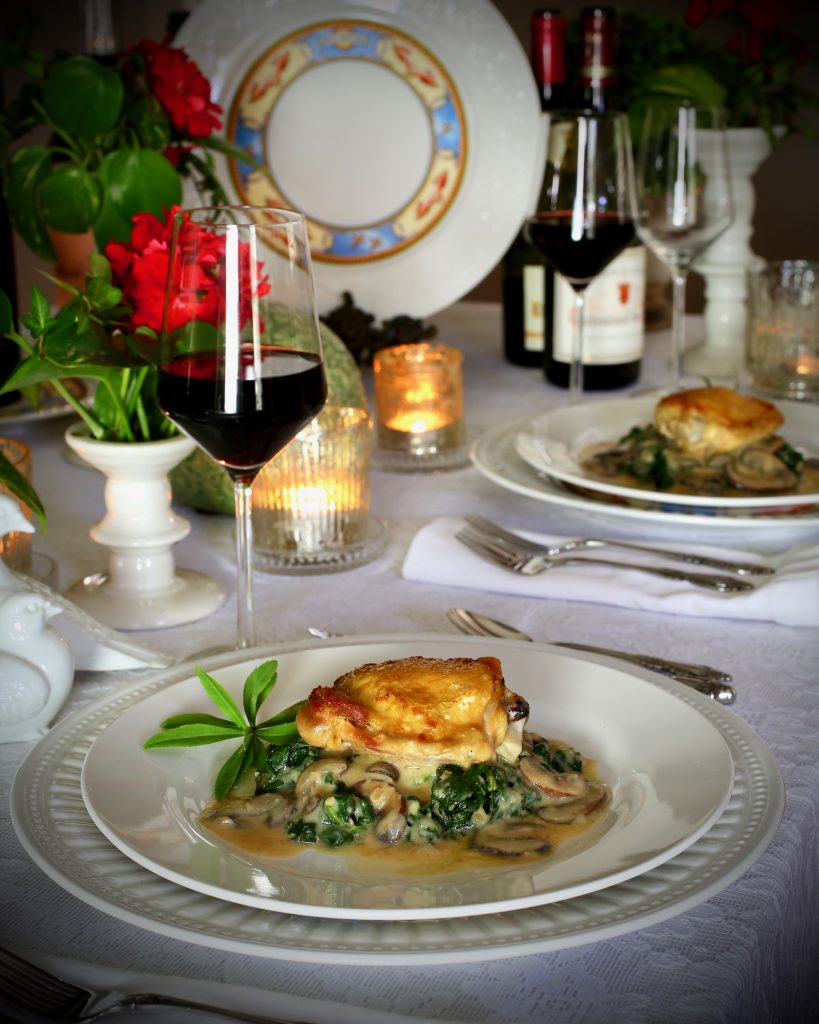 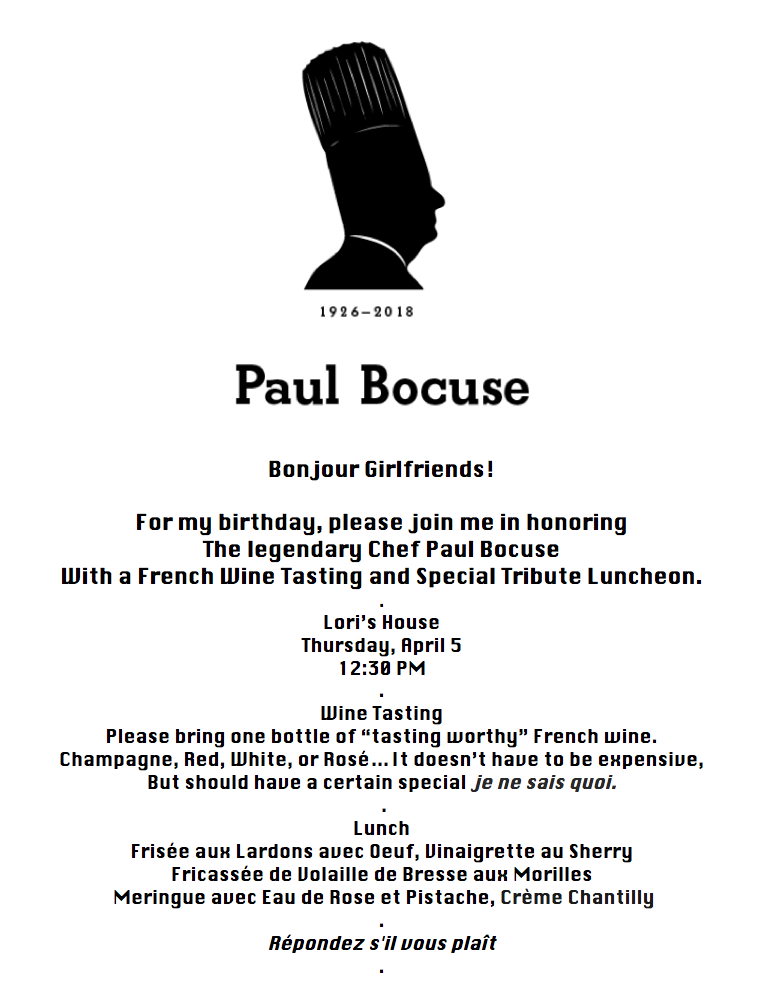