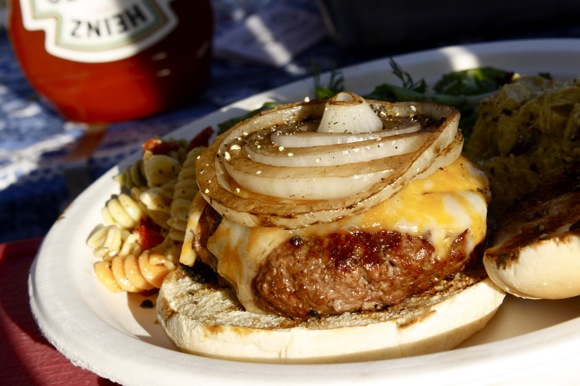 As much as we have a passion for food and cooking, holidays, of course, have significance beyond what we’re eating. In addition to roasting a big beautiful turkey on Thanksgiving, we spend time giving thanks and sharing our gratitude. On Independence Day, we relish our cheeseburgers, while letting FREEDOM ring! 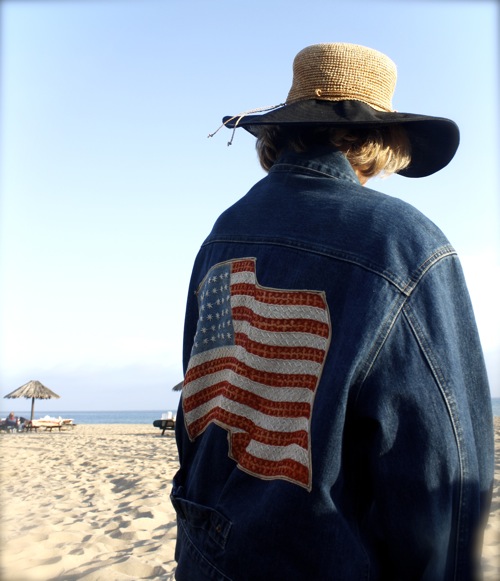 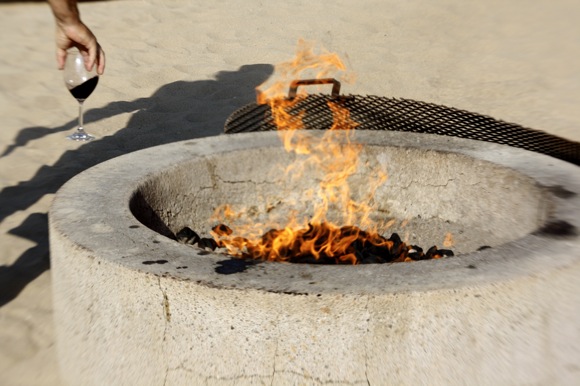 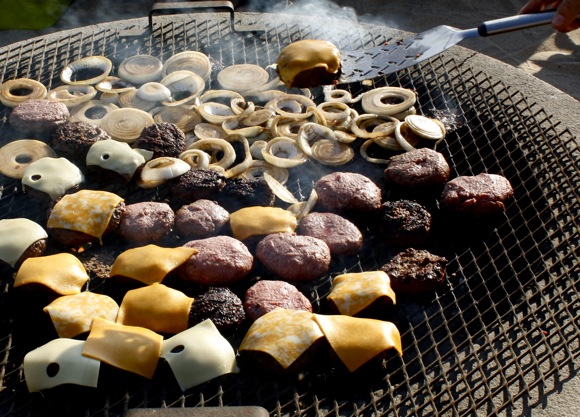 “We hold these truths to be self-evident, that all men are created equal, that they are endowed by their Creator with certain unalienable Rights, that among these are Life, Liberty and the pursuit of Happiness.” The unanimous Declaration of the thirteen united States of America, IN CONGRESS July 4, 1776. 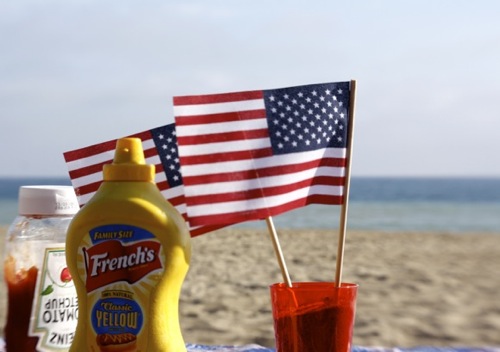 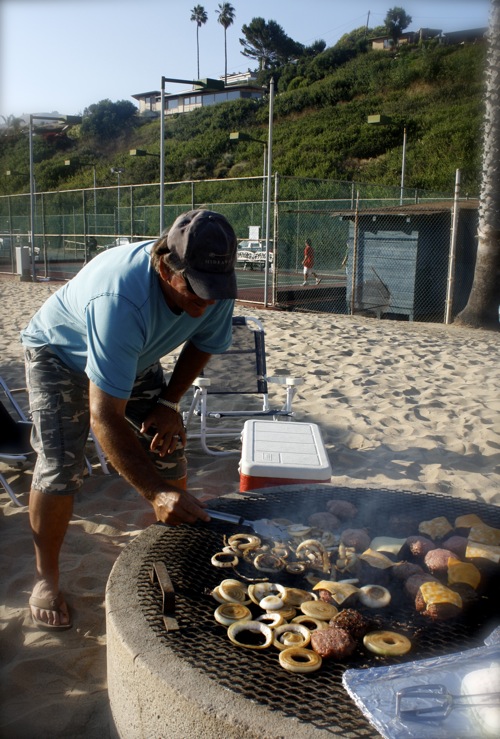 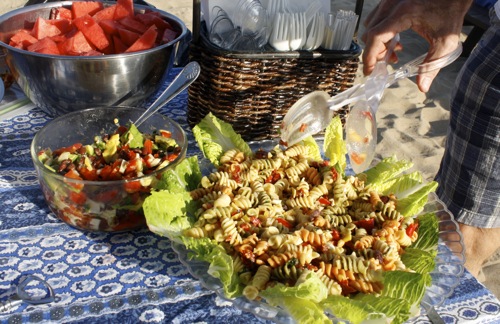 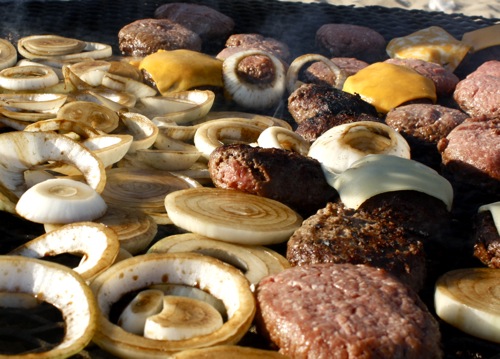 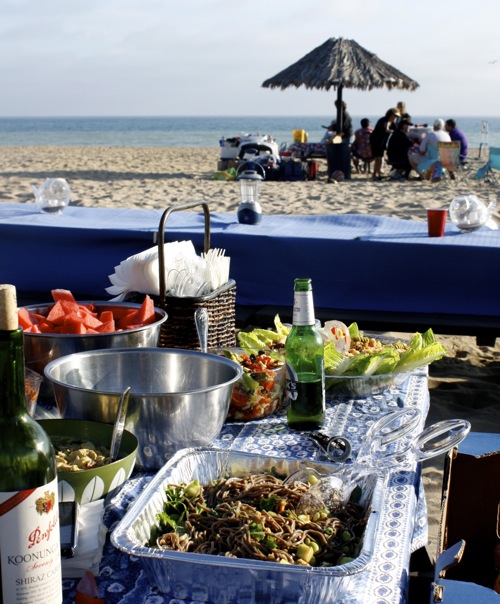 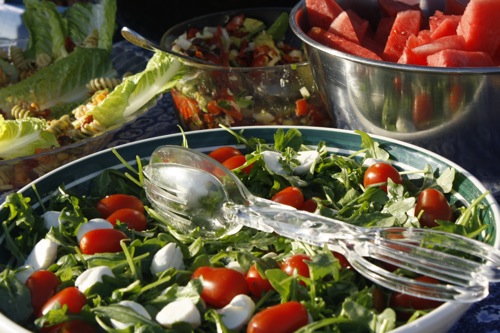 “There is no rational reason why a small republican experiment in 1776 grew to dominate global culture and society — except that America is the only nation, past or present, that put trust in the individual rather than in the state and its elite bureaucracy. Such confidence in the average free citizen made America absolutely exceptional.” Victor Davis Hanson 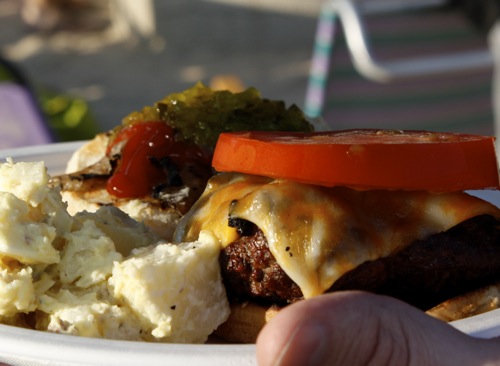 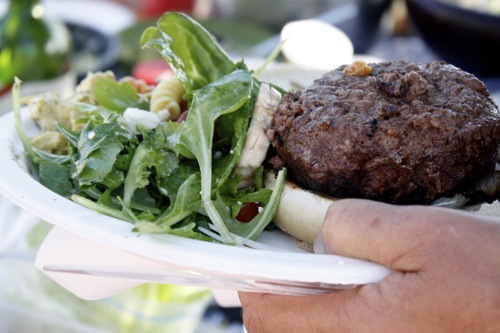 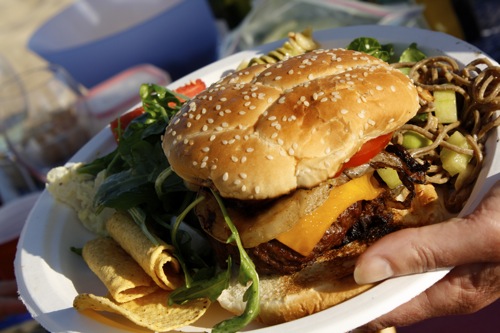 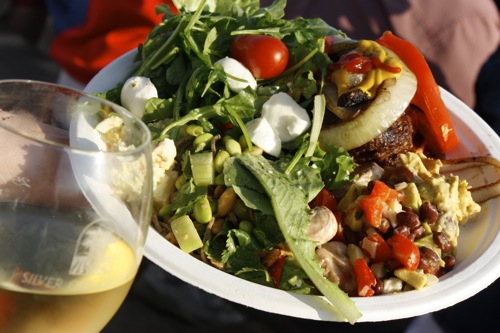 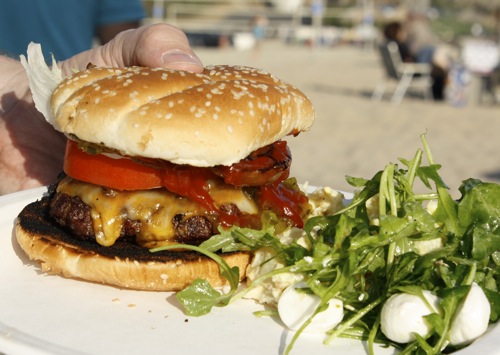 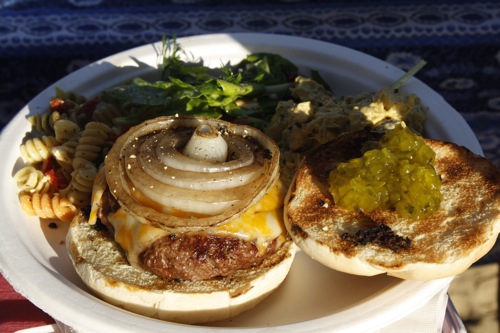 “It ought to be commemorated as the day of deliverance; it ought to be solemnized with pomp and parade, with shows, games, sports, guns, bells, bonfires and illuminations from one end of this continent to the other, from this time forward forever more.” John Adams 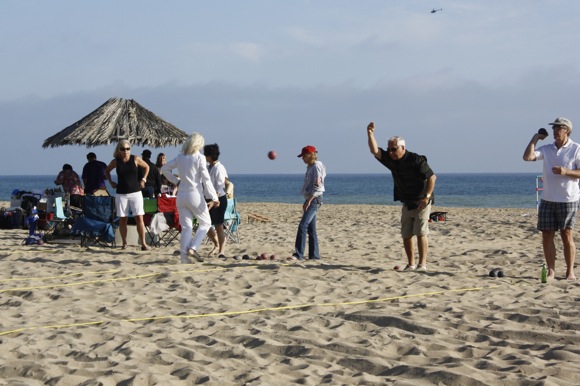 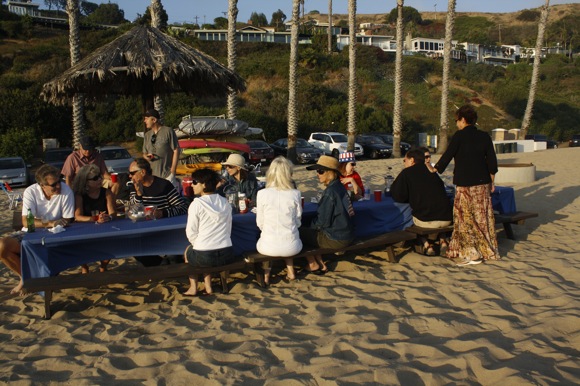 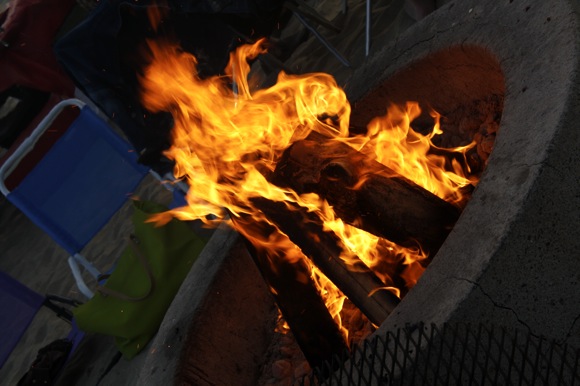 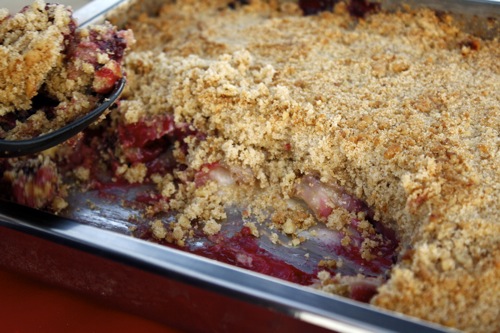 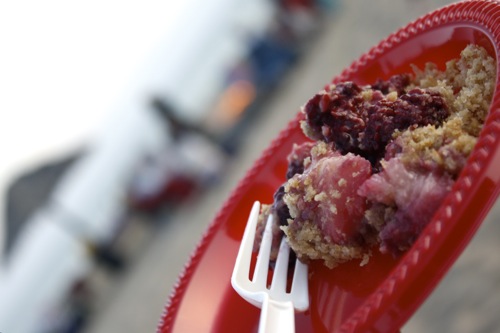 On this day, 235 years ago, we chose to become the United States of America, a free nation, one nation under God, indivisible, with liberty and justice for all. This is what we proudly celebrate… 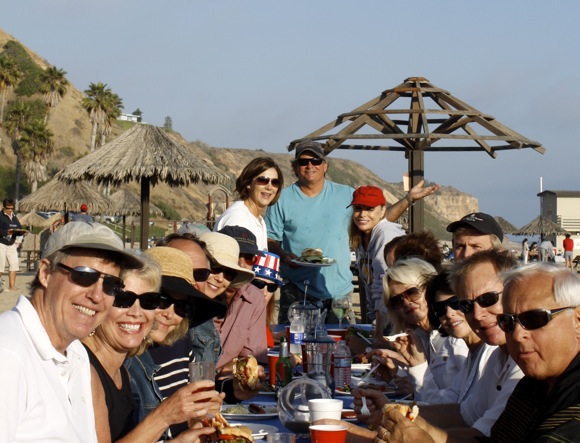 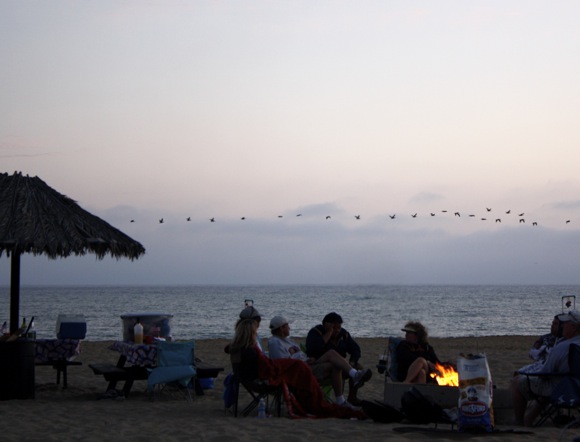 …from sea to shining sea.

If that Warm White Peach & Blackberry Cobbler got you dreaming about summer peaches, you might enjoy taking a peek at other peachy Summer Fest ideas…

31 thoughts on “What Makes This The Land of The Free?”