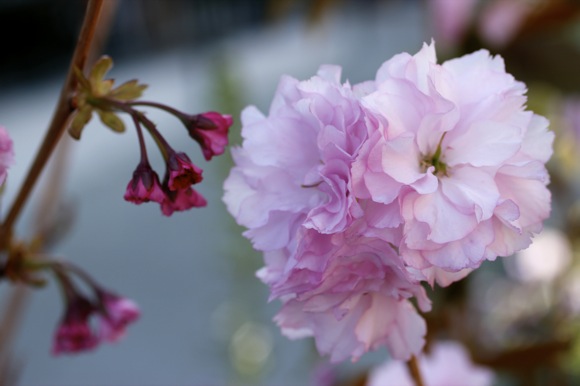 Paying tribute to Japan with a terrific Udon soup. 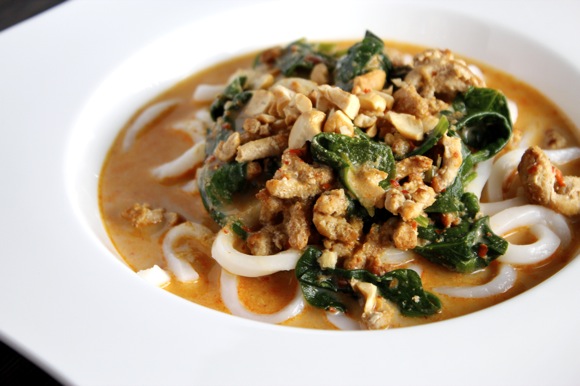 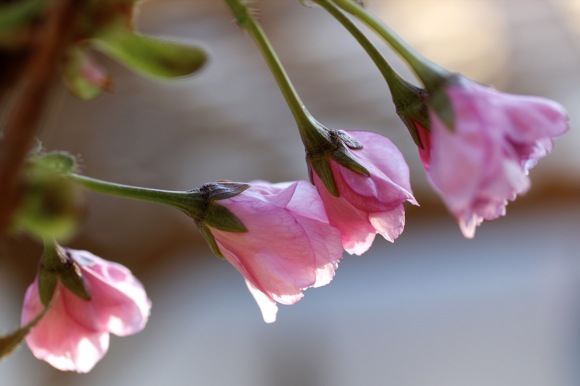 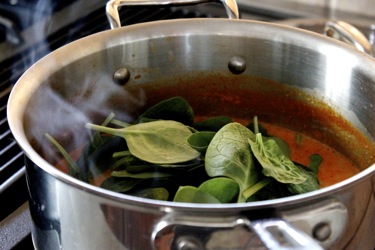 Add 1 c. chicken broth and 1 c. unsweetened soy milk to the pork mixture.
Bring to a boil then immediately turn down the heat.
Add sea salt to taste.
Add a bunch of baby spinach to the soup and simmer while
cooking udon noodles according to package instructions. 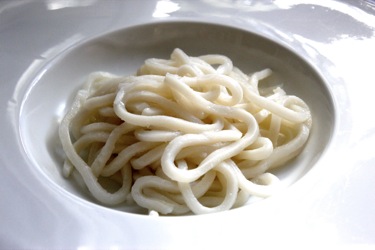 Place drained udon in a bowl.
Ladle the hot soup over the noodles. 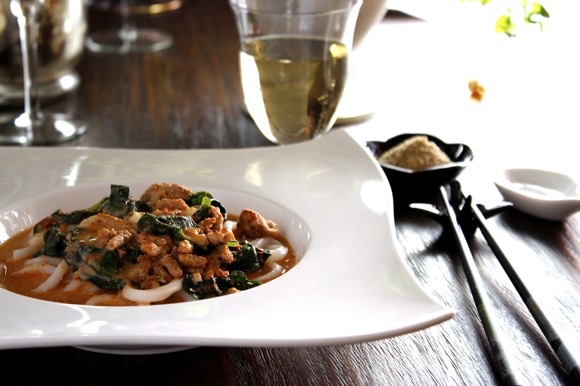 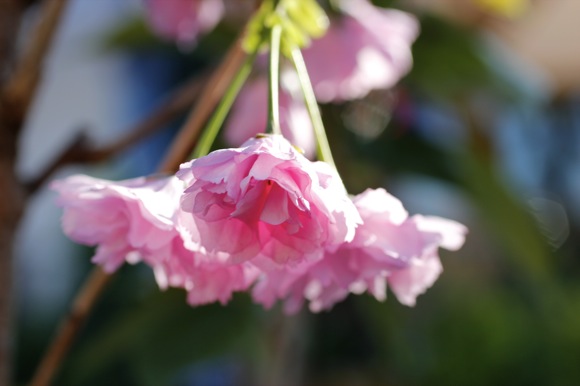 March 11th marked the one-year anniversary of the
Great Tohoku Earthquake and Tsunami in Japan.
They are still hard at work putting their communities and their country back together again.

The cherry blossoms are symbols of hope and renewal.
This Spring, as they begin to bloom again in Japan one year after the devastation,
we stand with the Japanese people in hope for renewal and recovery. 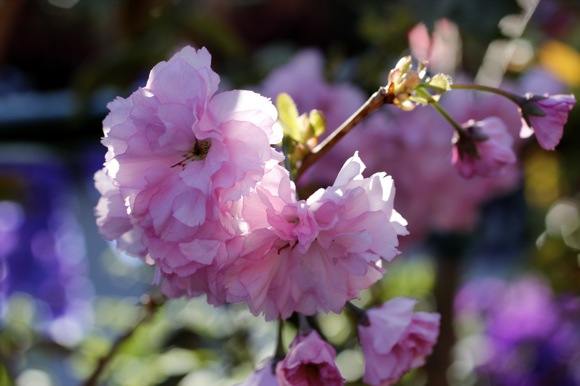 This Kwanzan Flowering Cherry was photographed here in Los Angeles on March 11, 2012.