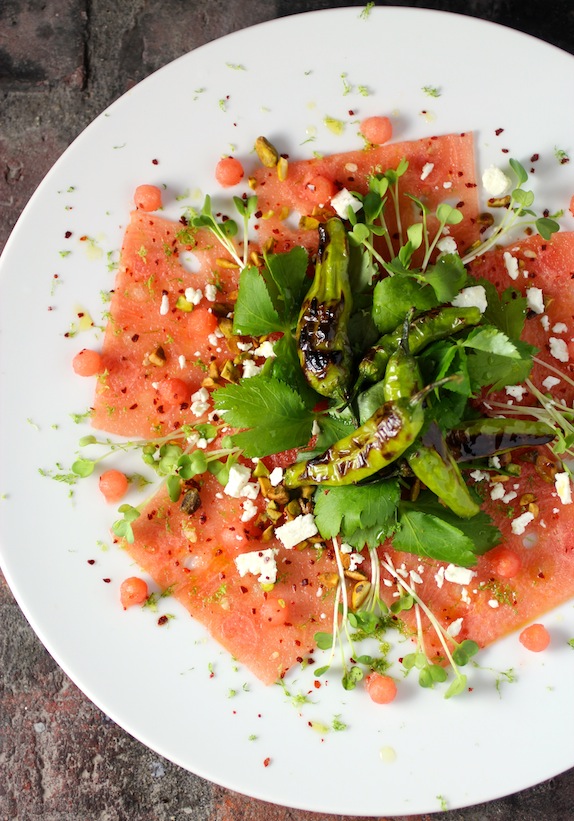 END_OF_DOCUMENT_TOKEN_TO_BE_REPLACED

You’ve heard the expression “like a kid in a candy store?” Well that kid was me this past weekend at the Farmers’ Market in Palos Verdes. If it looked tasty, I bought it. No restraint whatsoever. From Japanese eggplant to okra to heirloom tomatoes. And asatsuki, carrots, red serranos, beets, patty pan squash, spinach, garlic, Anaheim chiles, Thai basil, mitsuba…I had no plan, no recipe in mind. I was simply vegetable-crazy.

END_OF_DOCUMENT_TOKEN_TO_BE_REPLACED 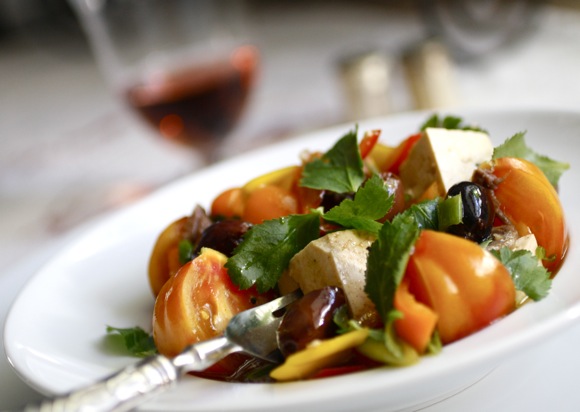 WANTED:  Colorful summer salad recipes with flair! Drab dull ordinary salads need not apply. Does your salad have what it takes?  One that incorporates esoteric flavors and uses summer crops at their peak. Will it make us feel satisfied on the hottest dog days? We’re looking for salads that go well with cold-dry-pink-wine. Must be full-flavored, nothing wimpy! Willing to experiment. Unlimited opportunity. Apply soon, before summer passes us by.